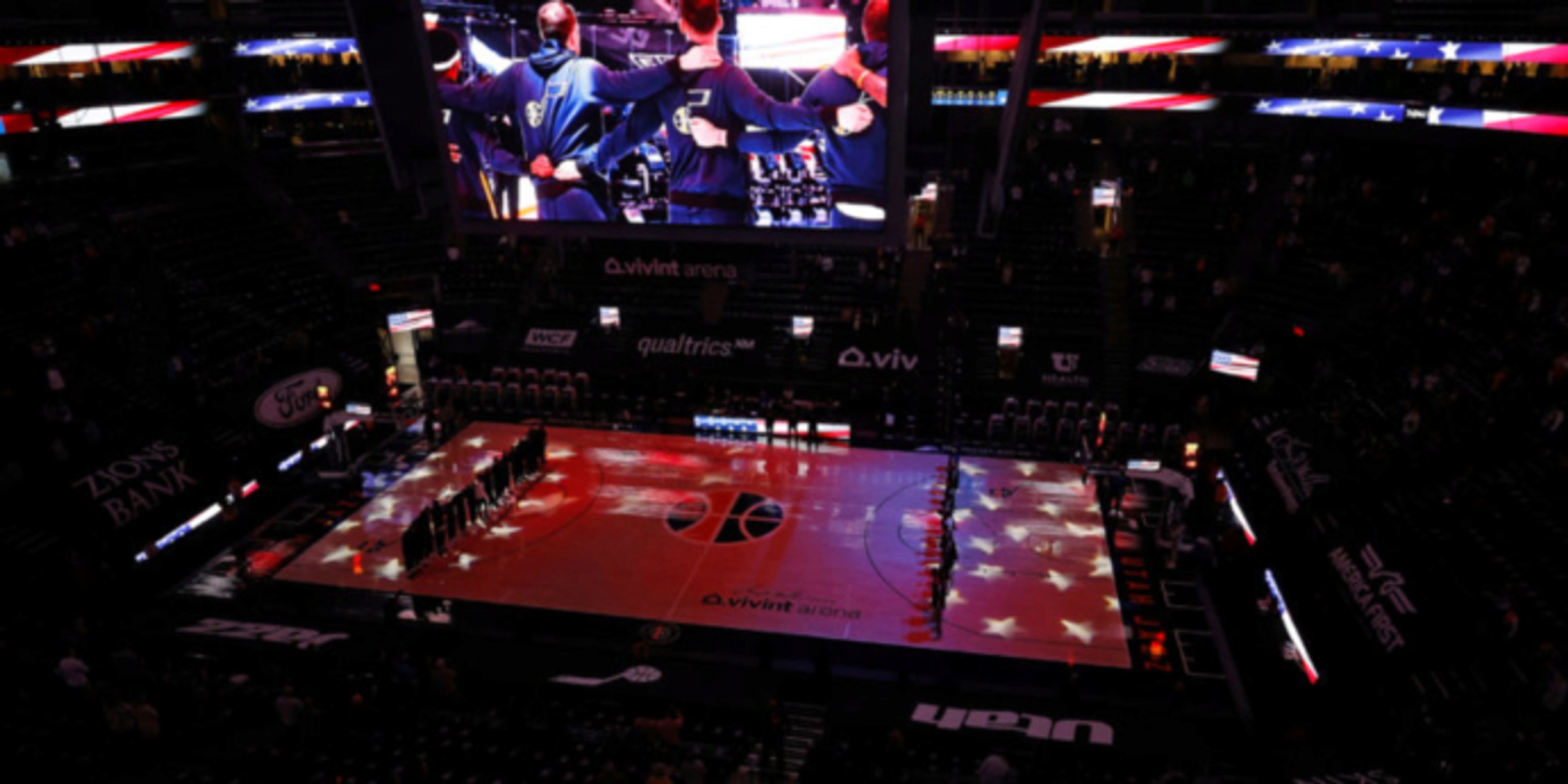 The NBA released a statement on Wednesday mandating that all teams across the league play the Star Spangled Banner in the arena prior to tip-off of games.

"With NBA teams now in the process of welcoming fans back into their arenas, all teams will play the national anthem in keeping with longstanding league policy."

This statement comes in response to the fact that the Dallas Mavericks have opted not to play the national anthem prior to any of their home games so far this season. The decision was made by team owner Mark Cuban in November, according to The Athletic.

Cuban made a statement to The New York Times after the league's statement was announced.

Mavericks owner Mark Cuban to @NYTSports on the league's decision to mandate the playing of the national anthem before games: "We are good with it."