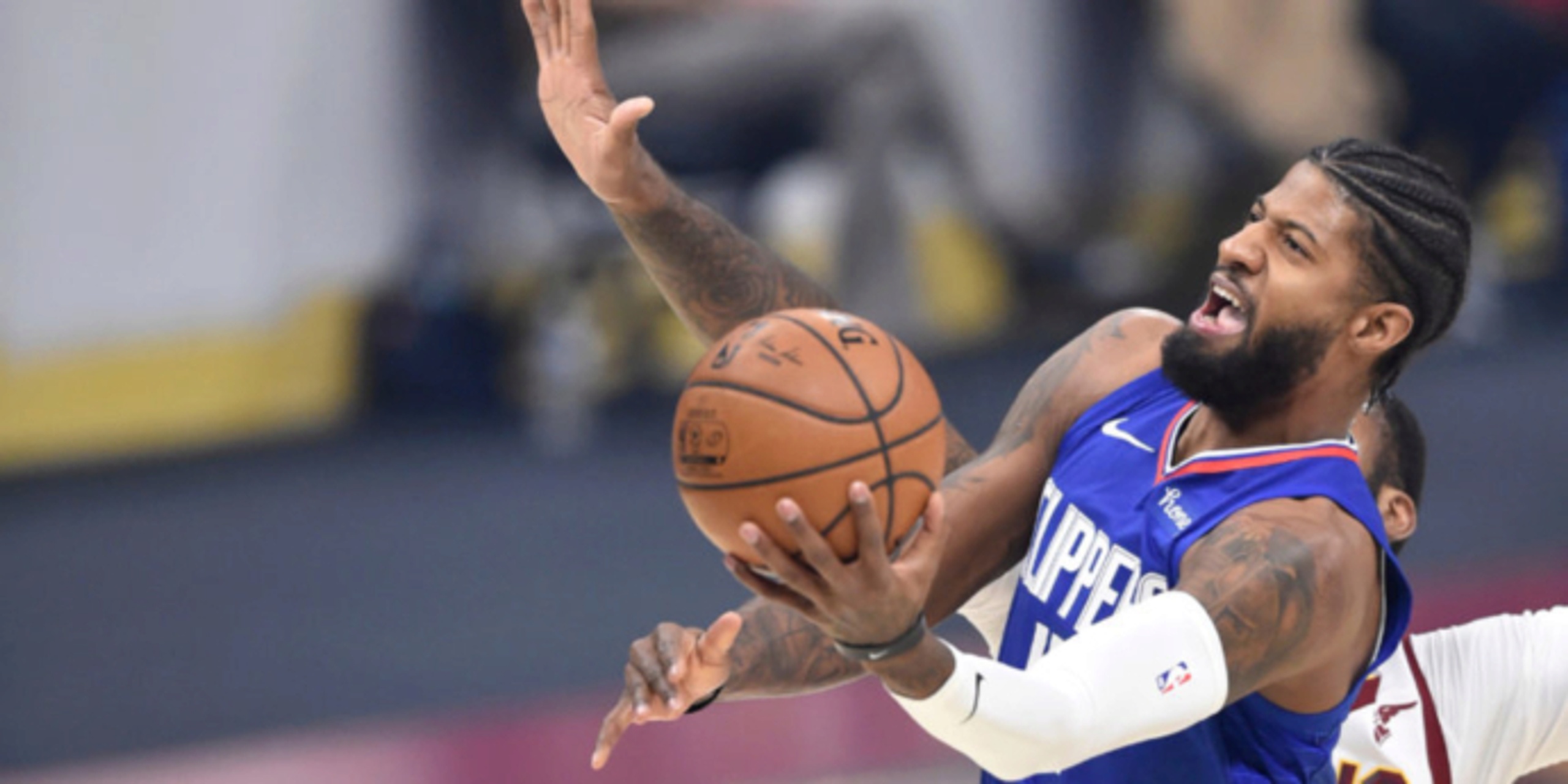 George has missed LA's last two games due to a sore foot, which figures to keep him out until at least Sunday when the Clippers return home from their two-game road trip in Minnesota and Chicago.

This season George has been fantastic for the Clippers, averaging 24.4 points per game on shooting splits of 50.8/47.8/90.5. Entering Tuesday, George had already missed five games on the season for various reasons, and this absence will move that number to at least seven games missed before a potential return to the court.