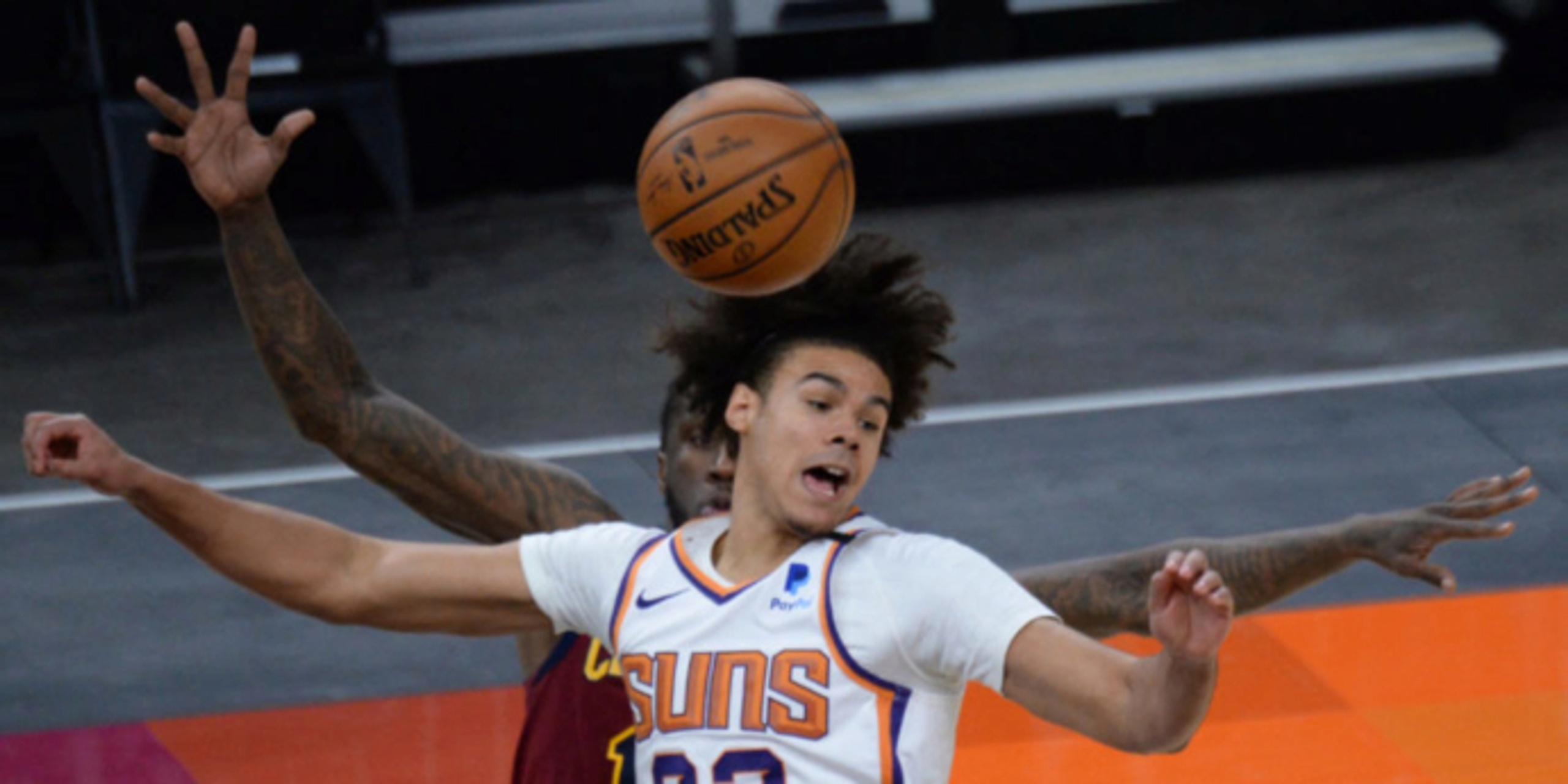 NBA Tweets of the Day: 'The smartest dumb play in history'

Without further ado, here are the tweets of the day for February 9, 2021.

He blocked that thing with his wrist! It was only a year ago that these two were playing against each other in Australia, so it's cool to see both in the NBA competing in a Rookie of the Year race. (Shout out to Steve Jones Jr. for the caption!)

Living on a Prayer

Brain farts can happen to anybody, even one of the smartest players in the game today. Draymond called his ill-advised heave "the smartest dumb play in history."

I'd like to see more pump fakes at the free-throw line, personally. Can you picture how many box outs we'd get with nobody around?

Locking Up or Going Cold?

The Hornets really held the Rockets to 7(SEVEN) points in the 4th quarter pic.twitter.com/mGmA87EAyG

It's probably somewhere in the middle. Houston didn't have John Wall or Christian Wood on Monday night, plus Victor Oladipo has struggled shooting the basketball to put it lightly, so it's not all that hard to believe. Still, seven points is...something in a 12-minute period.

Looking for a Young Bull miss in this first half like...@CollinSexton02 | #NBAAllStar pic.twitter.com/dPjj3wSngz

Sexton had the mid-range working like a charm. Unfortunately for the Cavs, they let one slip to the Chris Paul-less, banged up Suns to start their west coast road trip.

Btw the Cavs running the play that Devin Booker beat the Mavs with like the Suns weren’t gonna notice lol.

Bold decision to try and give Phoenix its own medicine, but it backfired.

didn't the grizzlies once get marshon and dillon brooks mixed up? just saying, maybe the raps should try sneak out of memphis with desmond bane and leave their starting center behind and see if anyone notices

If you try to pull the switcharoo with bearded 6-foot-10 Aussie and a clean-shaven rookie who's five inches shorter and 45 pounds lighter, you have to do it swiftly!