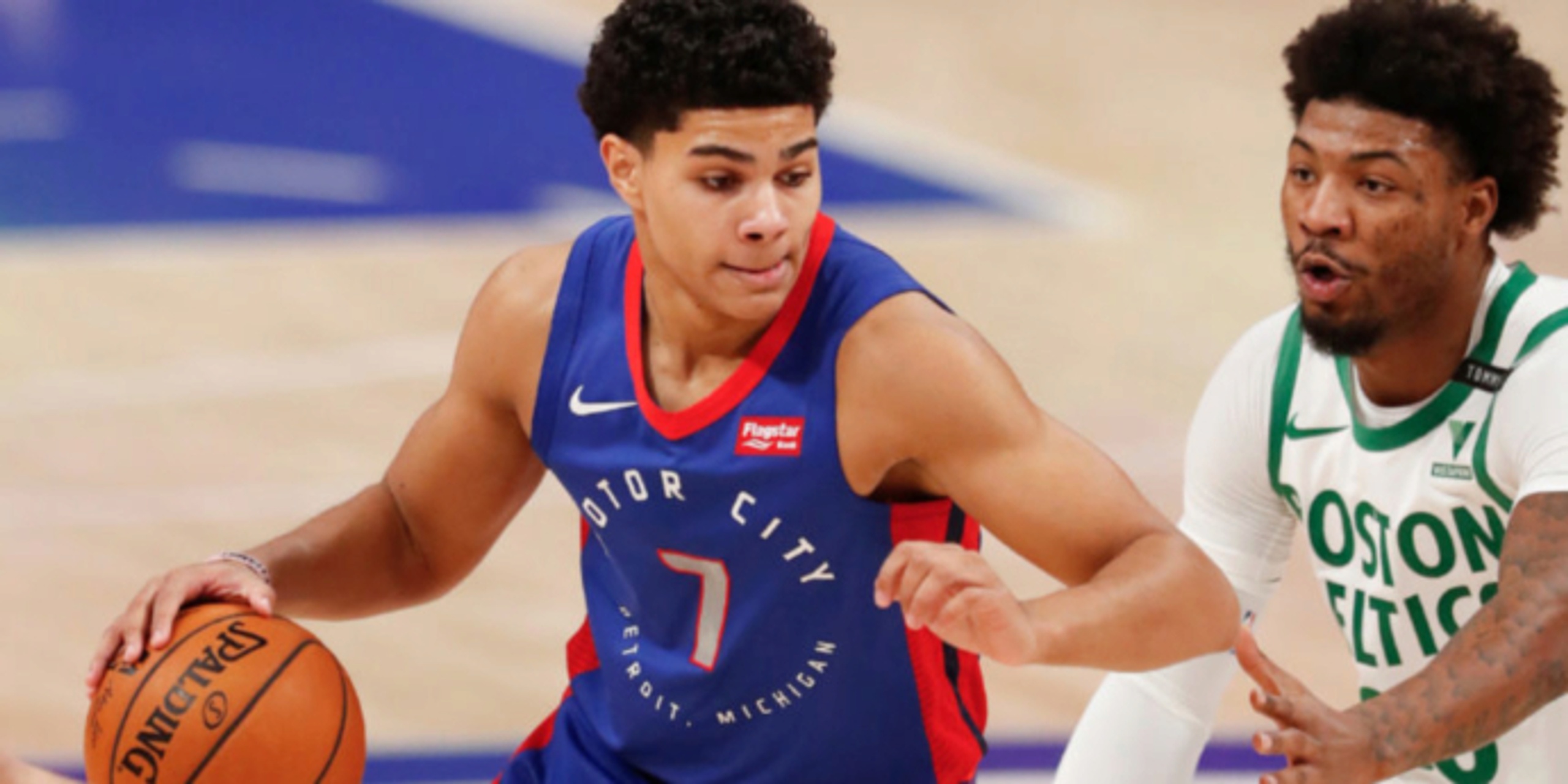 Detroit Pistons rookie Killian Hayes will rest and rehab his right hip injury and be re-evaluated in eight weeks.

ANALYSIS: Killian Hayes, the seventh overall pick in the 2020 draft, suffered the injury on January 4th during a road game in Milwaukee. The Pistons announced today though that the rookie will avoid surgery on the torn labrum in his hip and will instead enter a rest and rehabilitation period for about two months. If all goes well, Hayes will be available to play during the second half of the season for Detroit.