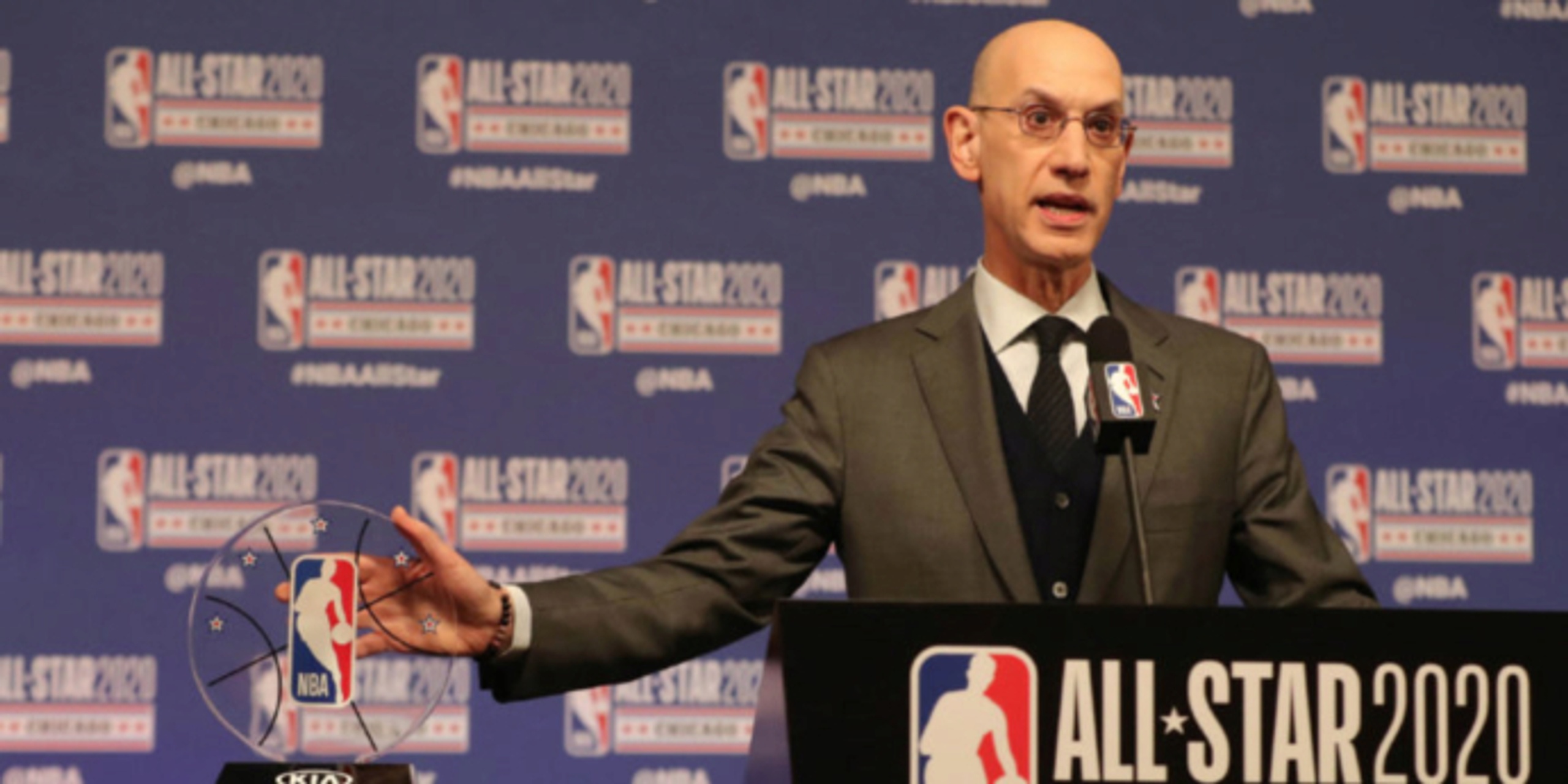 The NBA released the following statement after completing another round of COVID-19 testing:

“Of the 502 players tested for COVID-19 since Jan. 13, 11 new players have returned confirmed positive tests.

Anyone who has returned a confirmed positive test, or has been identified as having been in close contact to an infected person, is isolated or quarantined until they are cleared under the rules established by the NBA and the Players Association in accordance with CDC guidance.”

The NBA has since tightened its protocols because of an increase in positive cases over the past three weeks, which has coincided with the league having to postpone several games. One of the new protocols that has been agreed upon from the league and the players association will take into effect tonight as Shams Charania of The Athletic further reports:

“Beginning tonight, NBA teams’ security will be stationed at halfcourt for compliance of rules regarding pre- and post-game interactions, the league informed teams. NBA and NBPA agreed on players maintaining six feet of distance, refraining from hugs/handshakes, and wearing masks.”

These new stricter protocols are only expected to be temporary until the vaccine becomes widely available.