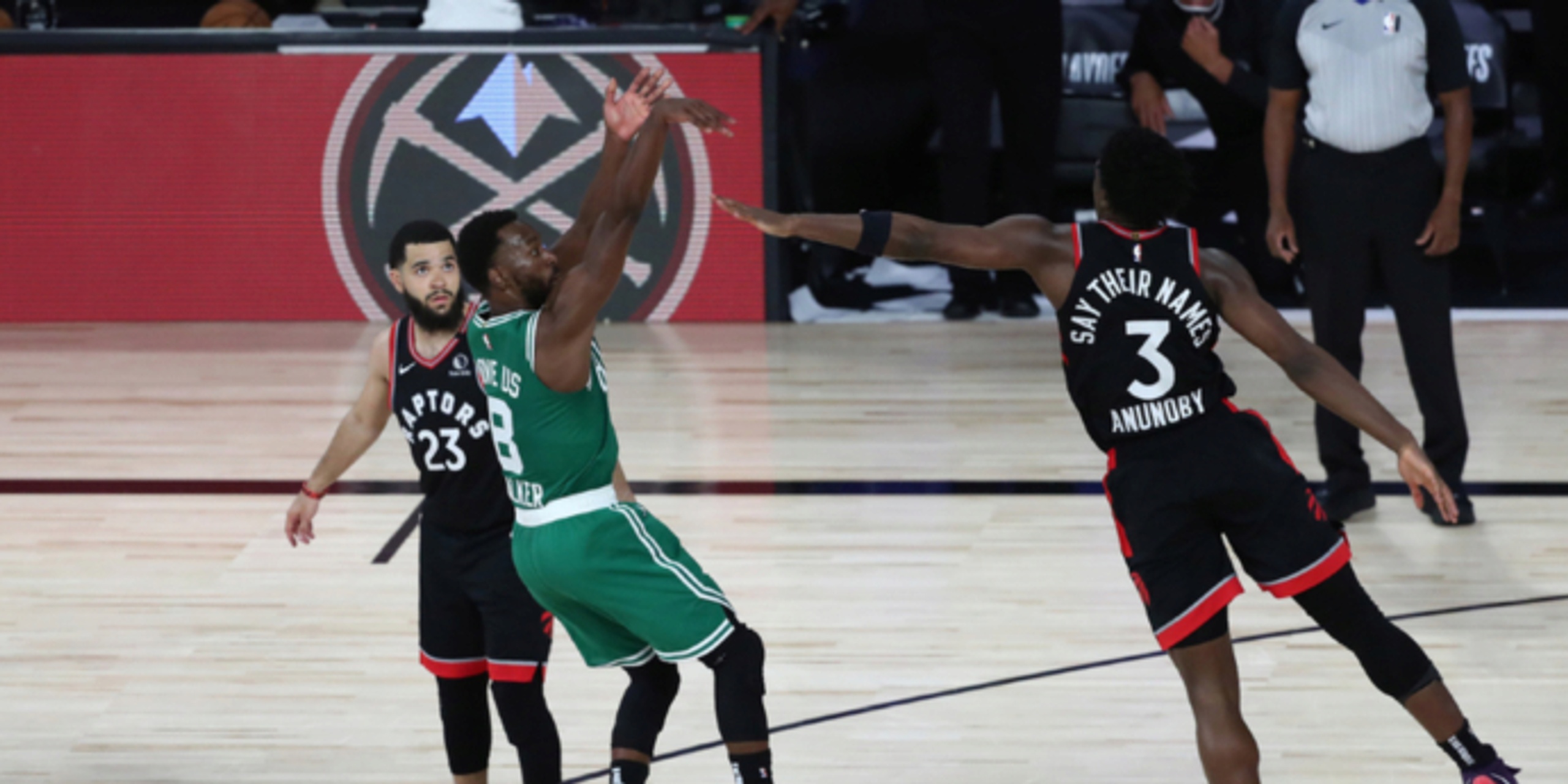 Celtics guard Kemba Walker’s game availability will be updated in first week of January. He is expected to resume on-court activities early this month, after receiving a stem cell injection in his left knee and a strengthening program to prepare for the upcoming season.

ANALYSIS: Kemba Walker is set to miss at least the first week of the 2020-21 season after receiving stem cell therapy on his left knee. The Celtics reportedly knew about this going into the procedure and the worry level is relatively low for Boston. Walker will hope to return to the lineup sometime in January, which is when an update on his status should be provided.