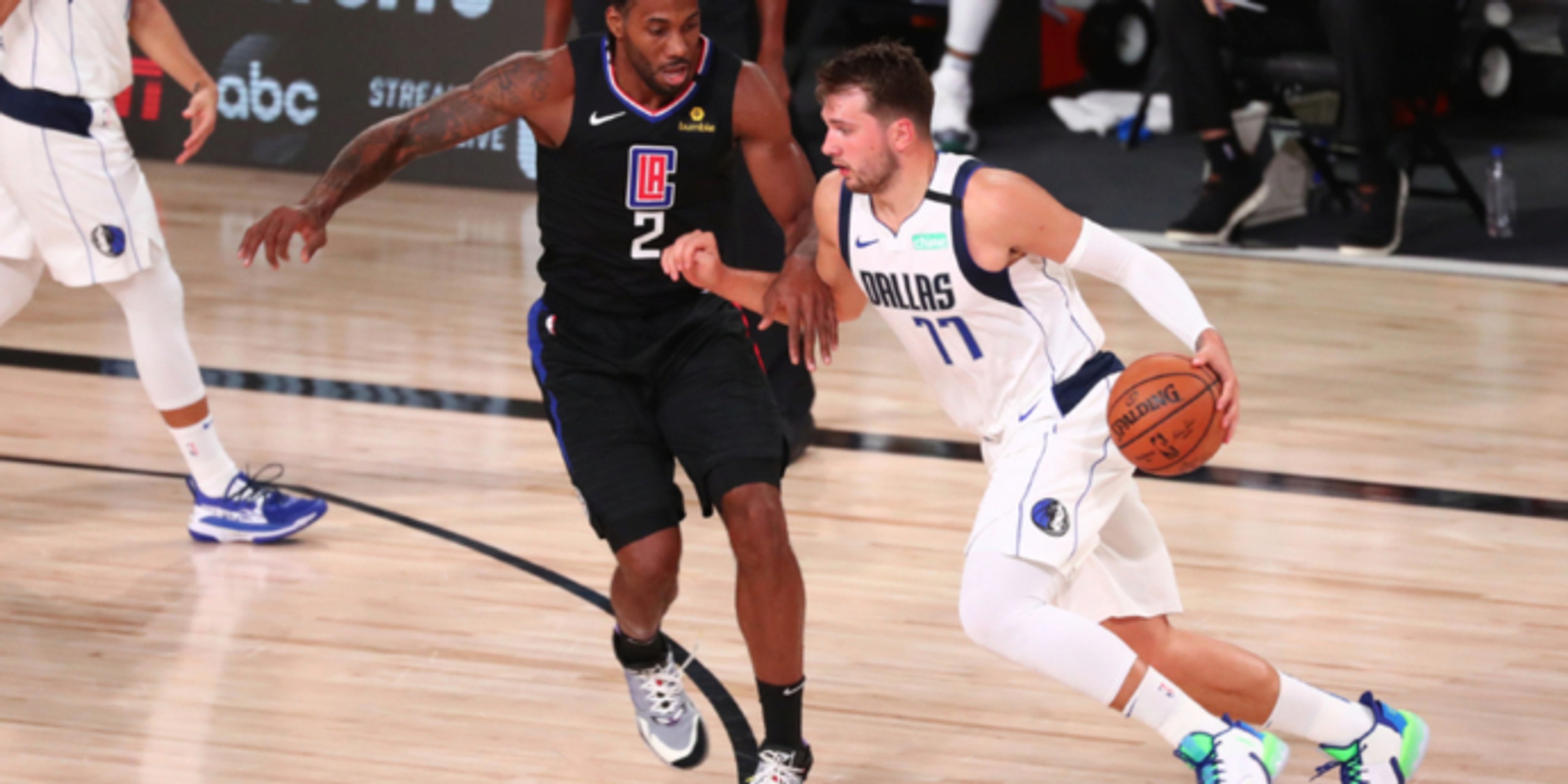 ANALYSIS: This had to be one of the easier decisions the Mavericks front office made this offseason as Dallas has now guaranteed Doncic's rookie contract through the 2021-22 season. If Doncic makes the All-NBA team once again next season, then he will be eligible for a rookie scale max extension which could pay him up to $201.5M over five years