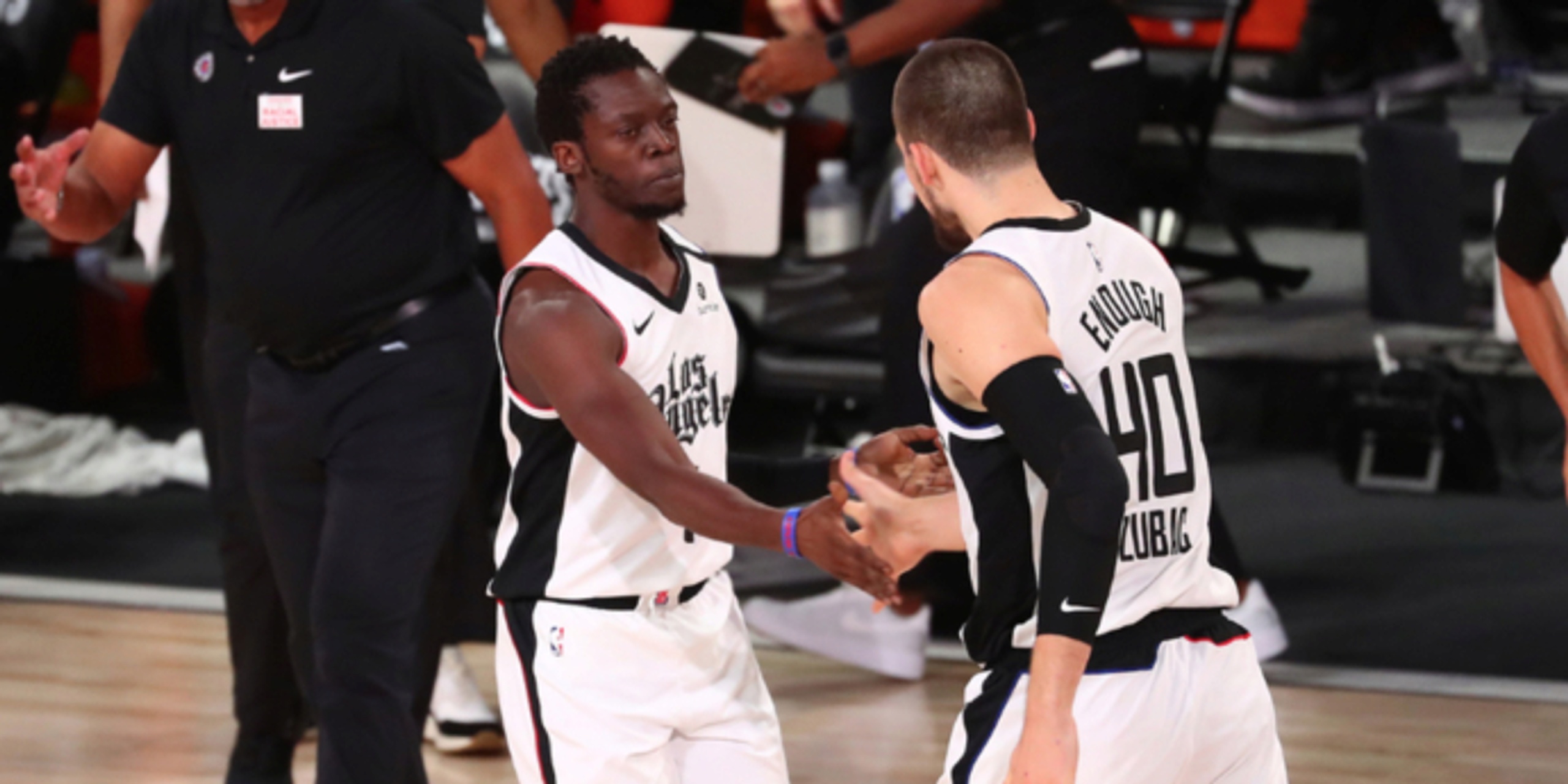 Reggie Jackson to re-sign with Clippers

ANALYSIS: Reggie Jackson joined the Clippers midseason last year and played meaningful minutes off the bench. The Clippers lost a lot of their bench scoring when they failed to re-sign Montrezl Harrell, so Ty Lue and the new coaching staff in LA may ask more of Reggie Jackson for the upcoming season.

Between the Pistons and Clippers last year, Jackson averaged 11.9 points, 3.0 rebounds and 4.1 assists per game.