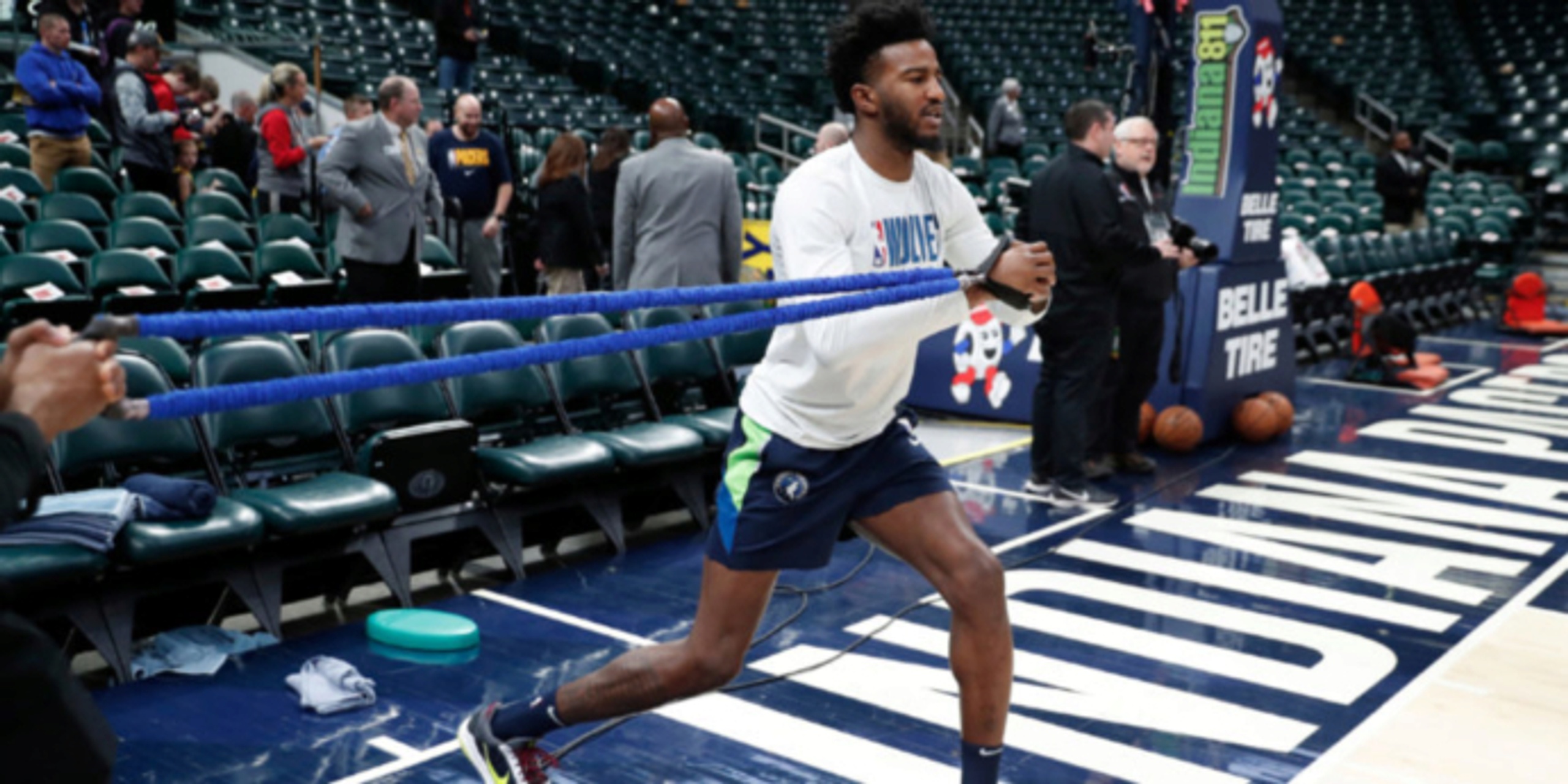 ANALYSIS: The Washington Wizards have not played a game since January 11th due to the league's health and safety protocols. It seems likely that the Wizards will make their return to the court tomorrow in San Antonio, but nothing has been confirmed. With the virus running its course through Washington and the team also suffering multiple injuries to players, the team had been granted the NBA's hardship provision and will now use that open roster spot on free agent forward Jordan Bell. Bell last played during the 2019-20 season in a limited role with the Timberwolves and Grizzlies and will look to provide some frontcourt help to a team that is without it’s starting center in Thomas Bryant who tore his ACL earlier in the season.