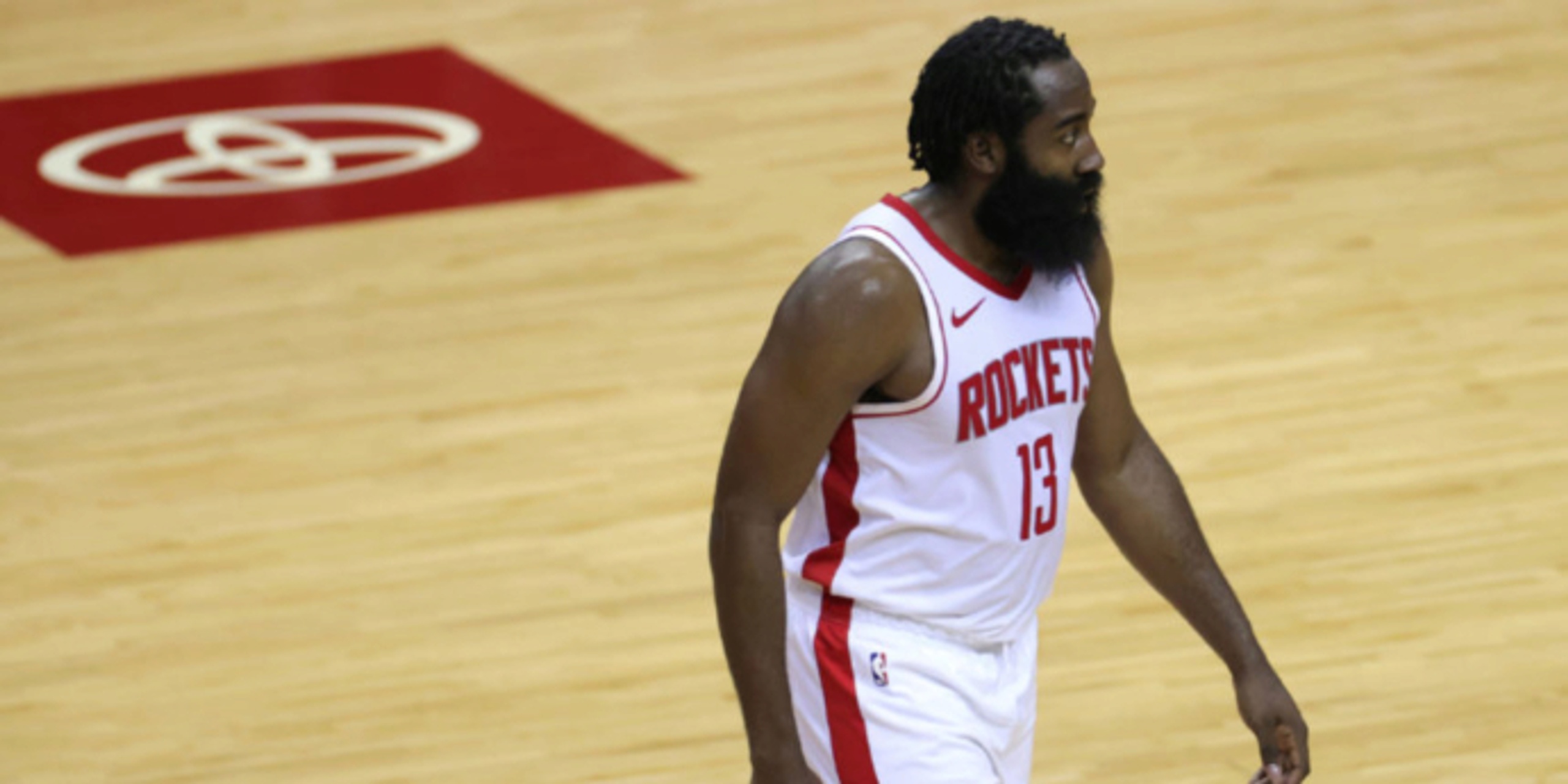 ANALYSIS: James Harden, who was fined $50K yesterday for violating the league’s new Health and Safety Protocols, will need to be quarantined for four consecutive days before he can make his 2020-21 season debut. And with things seemingly getting more chaotic by the day in Houston, the Rockets may look to be more aggressive with a potential Harden trade.

Harden has given the Rockets an extensive list of teams that he would prefer to be traded to, which now includes the Celtics and Trail Blazers -- both of which would be an interesting fit for the former MVP. It seems the Celtics would have a slight edge in getting a deal done given the assets they have. Nonetheless, this should be a situation worth monitoring as the season progresses.