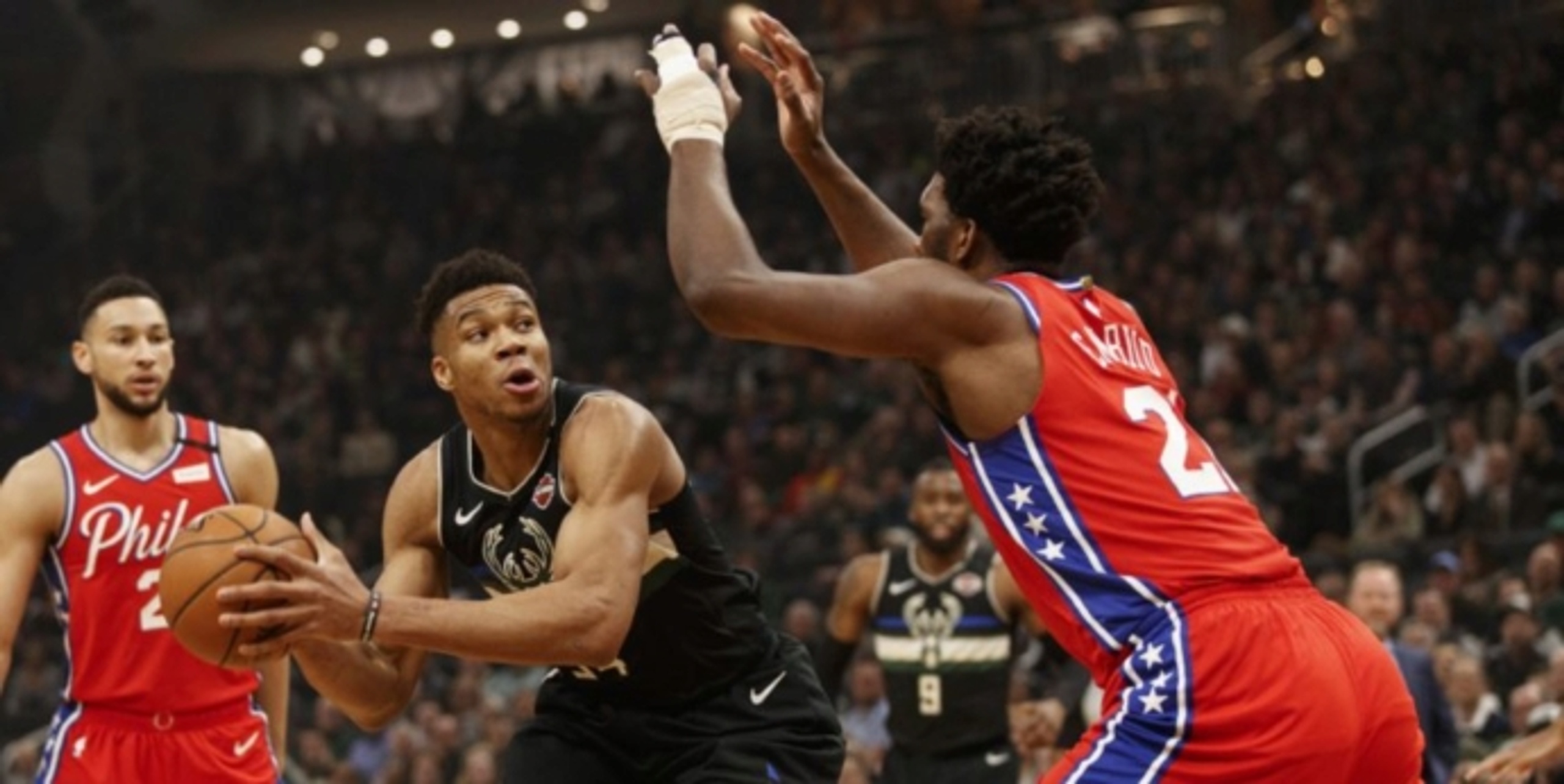 The NBA announced that 107 international players from 41 countries are on opening-night rosters for the 2020-21 NBA season, including a record 17 Canadian players and a record-tying 14 African players.

For the seventh consecutive year, Canada (17 players) is the most-represented country outside of the U.S., followed by France (nine players), Australia (eight players), Serbia and Germany (six players each).

The Washington Wizards have an NBA-high seven international players. The Dallas Mavericks and Denver Nuggets each have six, while the New Orleans Pelicans, Oklahoma City Thunder and Toronto Raptors each have five.

The records for international players (113) and countries and territories represented (42) were set at the start of the 2016-17 and 2017-18 seasons, respectively.

Here are some international player milestones and storylines for the upcoming season:

Here's the full list of international players on 2020-21 opening-night rosters (active and inactive):

*Participated in Basketball Without Borders (BWB)