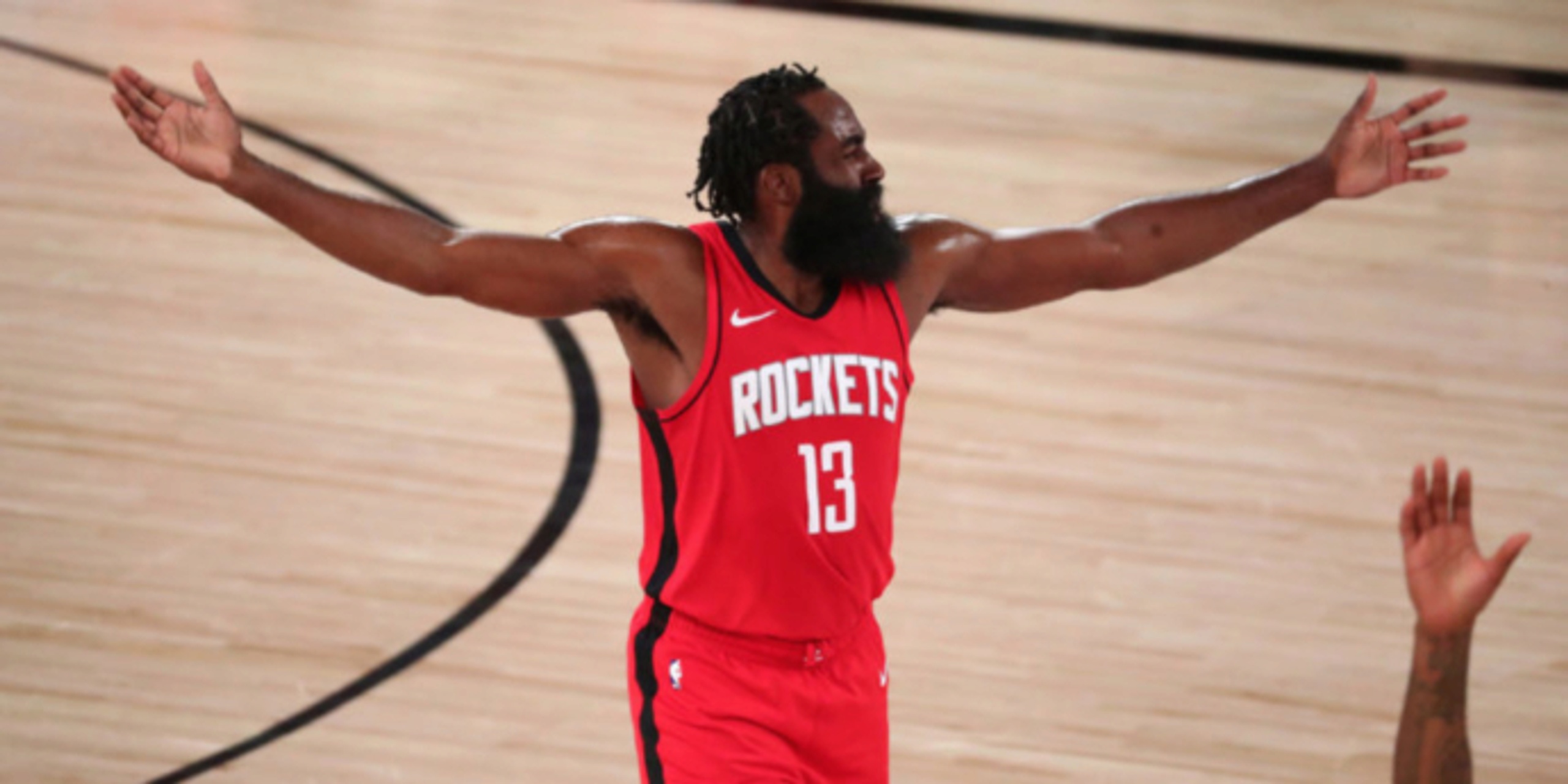 Update: Rockets and Harden are awaiting word on NBA medical staff to decide on how long of a quarantine will be necessary before he's cleared to return to the team. Besides the 50K fine for violating protocol, Harden will lose $284K in salary for each missed game.

Houston Rockets guard James Harden has been fined $50,000 for violating the league’s Health and Safety Protocols, which among other things prohibit attending indoor social gatherings of 15 or more people or entering bars, lounges, clubs or similar establishments, it was announced today by Byron Spruell, President, League Operations.

Harden violated these rules when he attended a private indoor party on Monday, Dec. 21.

ANALYSIS: The NBA postponed the Rockets/Thunder game earlier today due to Houston not having enough healthy guys to put on the floor. This is because of a positive test in the Houston lockeroom which led to contact tracing and more positive COVID tests within the team. This is not exactly how the league wanted to start its season, but they have made it clear they will be aggressive with postponing games to protect the health of their players.

Harden was declared unavailable for the game for other reasons though, according to Shams Charania of The Athletic, Harden was in violation of the new Health and Safety Protocols and therefore could not play. With the NBA officially announcing the 50K fine for Harden he will likely avoid a suspension but it remains to be seen when Harden can return to the court, as he needs to register a certain amount of negative COVID tests to be declared eligible.