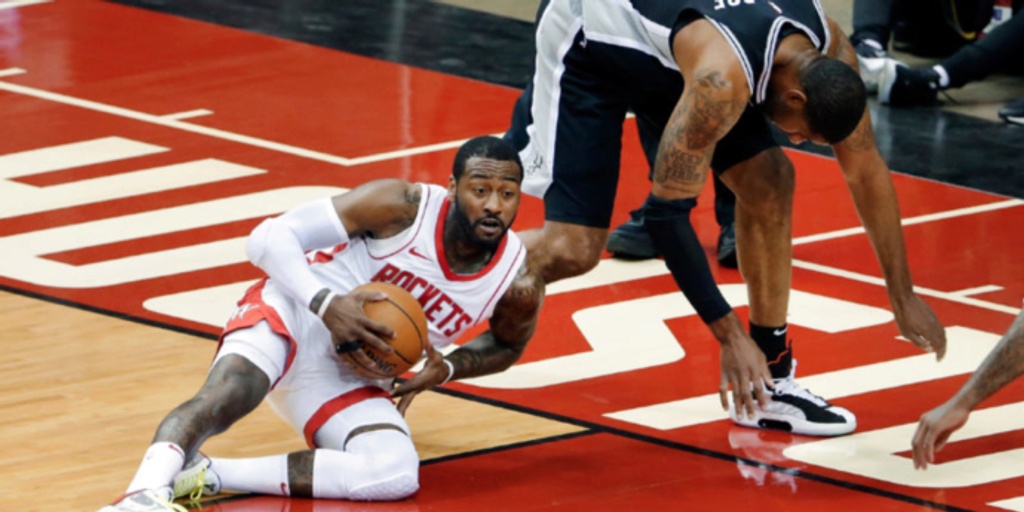 Update: John Wall, DeMarcus Cousins and Eric Gordon are expected to make each of their season debuts on Thursday vs. the Sacramento Kings. Per Shams Charania of The Athletic, the three will miss tonight's game vs. Portland and Monday's game at Denver.

Due to a separate positive test for a Houston Rockets staff member, there is additional contact tracing being performed that involves guard Eric Gordon and others, sources tell The Athletic NBA and Stadium. The Rockets have several players — including John Wall, DeMarcus Cousins and possibly more — currently facing seven-day quarantine per NBA contact tracing protocol.

ANALYSIS: The Rockets who are supposed to take the floor tomorrow for their season opener after having Wednesday’s game vs the Thunder postponed, will be without some of their top players because of COVID contact tracing. The Rockets did not have enough available players to roster a team on Wednesday and depending on the extent of this situation they could be in a similar position for tomorrow’s game vs the Blazers. James Harden however is expected to play after serving his four-day quarantine which started on Tuesday.