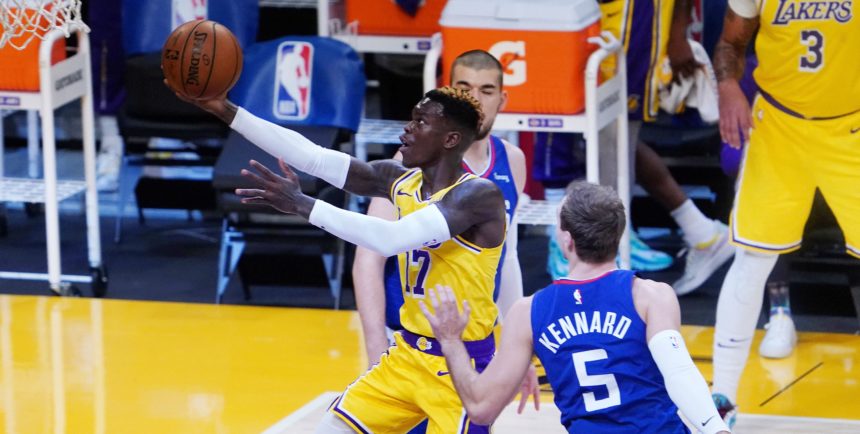 The Los Angeles Lakers have begun engaging with starting point guard Dennis Schroder in contract extension talks, and those discussions are expected to pick up again as soon as mid-February, sources tell ESPN.

Schroder, who entered the final year of a $15.5 million contract, becomes eligible to extend that deal for more money, and more years -- as much as $83 million over four years -- between February 16 through the start of the 2021 offseason.

ANALYSIS: Schroder looked excellent in the Lakers' debut, finishing with 14 points, 12 assists, 8 rebounds and 2 threes in the loss to the Clippers. Wojnarowski reported that the 27-year-old turned down the Lakers' initial offer to his extend his contract (which would've added two years and $33.4 million to his deal). Instead, he decided to bet on himself. We'll see if that pays off -- either with a larger extension or a lucrative deal in free agency.