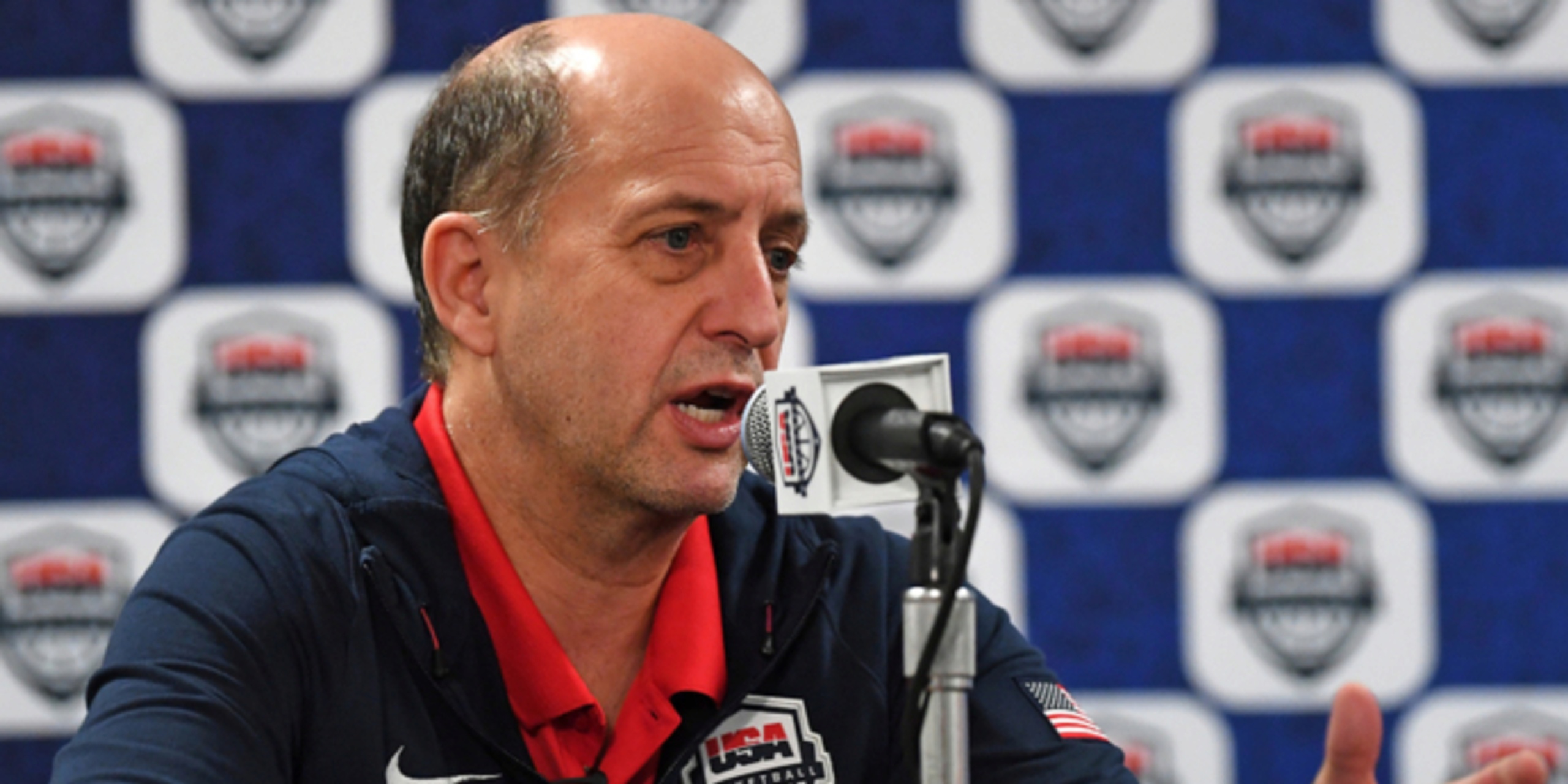 Jeff Van Gundy met with Houston Rockets ownership and management today on the franchise's coaching job and conversations with the team will continue on Thursday, sources tell ESPN.

ANALYSIS: Jeff Van Gundy coached the Rockets from 2003-2007, but was ultimately relieved from his coaching duties because of the lack of postseason success with the team. Van Gundy had Tracy McGrady and Yao Ming both in the prime of their career and was unable to get them past the first round of the playoffs.

Over a decade later, Van Gundy could make his return to the Rockets franchise as he seems to be one of the finalists for Houston's head coaching job.