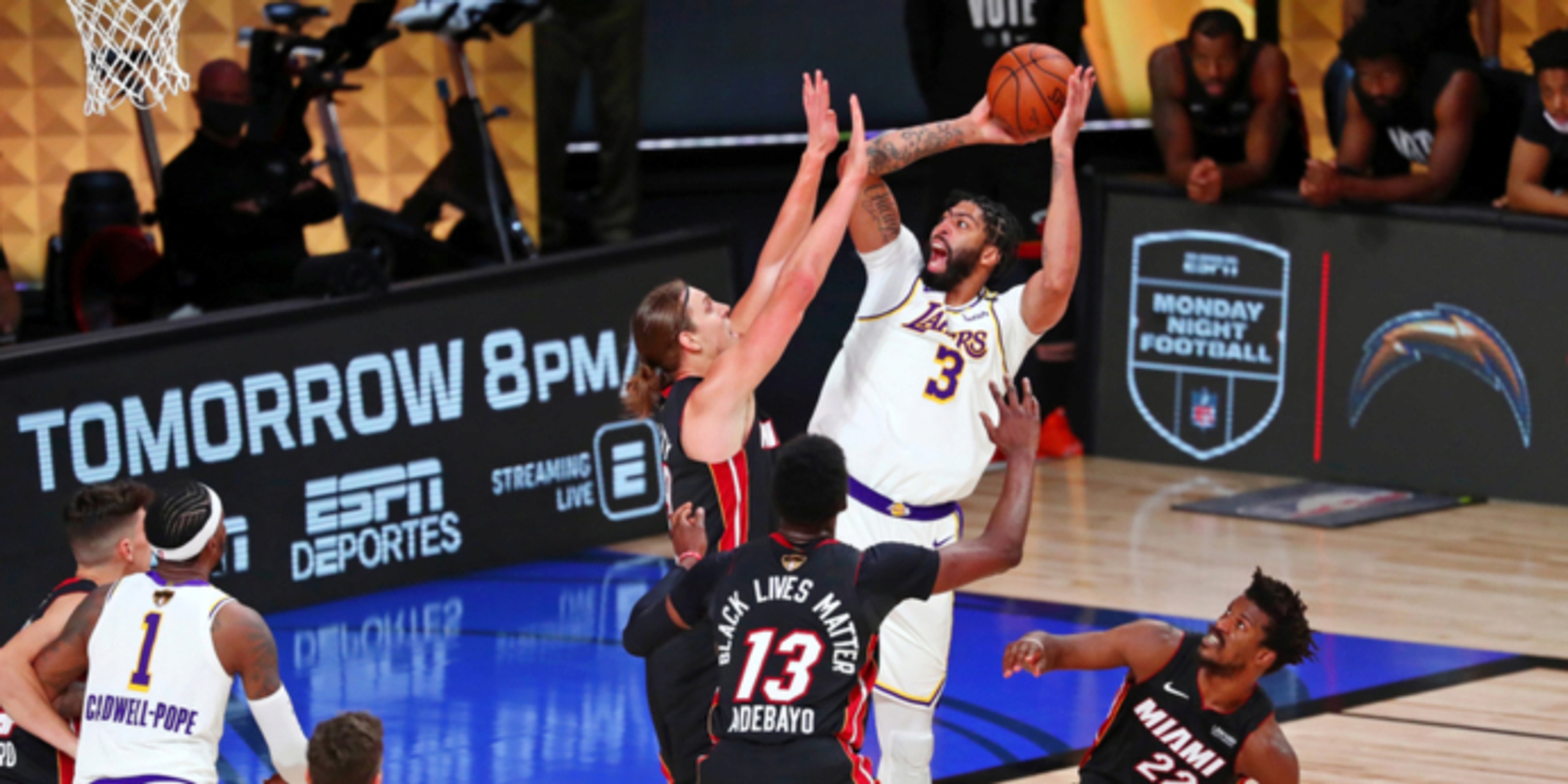 Anthony Davis to opt out, re-sign with Lakers

Star big man Anthony Davis reportedly plans to opt out of his player option with the Los Angeles Lakers and sign a long-term deal to stay with the franchise.

ANALYSIS: Davis is in the midst of his prime and looks to be a long-term star with the defending NBA champions. According to Charania, the All-NBA superstar could pursue a deal in the two-to-four-year range, with the final year of the contract being a player option. Davis is coming off a season in which he averaged 26.1 points, 9.3 rebounds and 2.3 blocks per game.