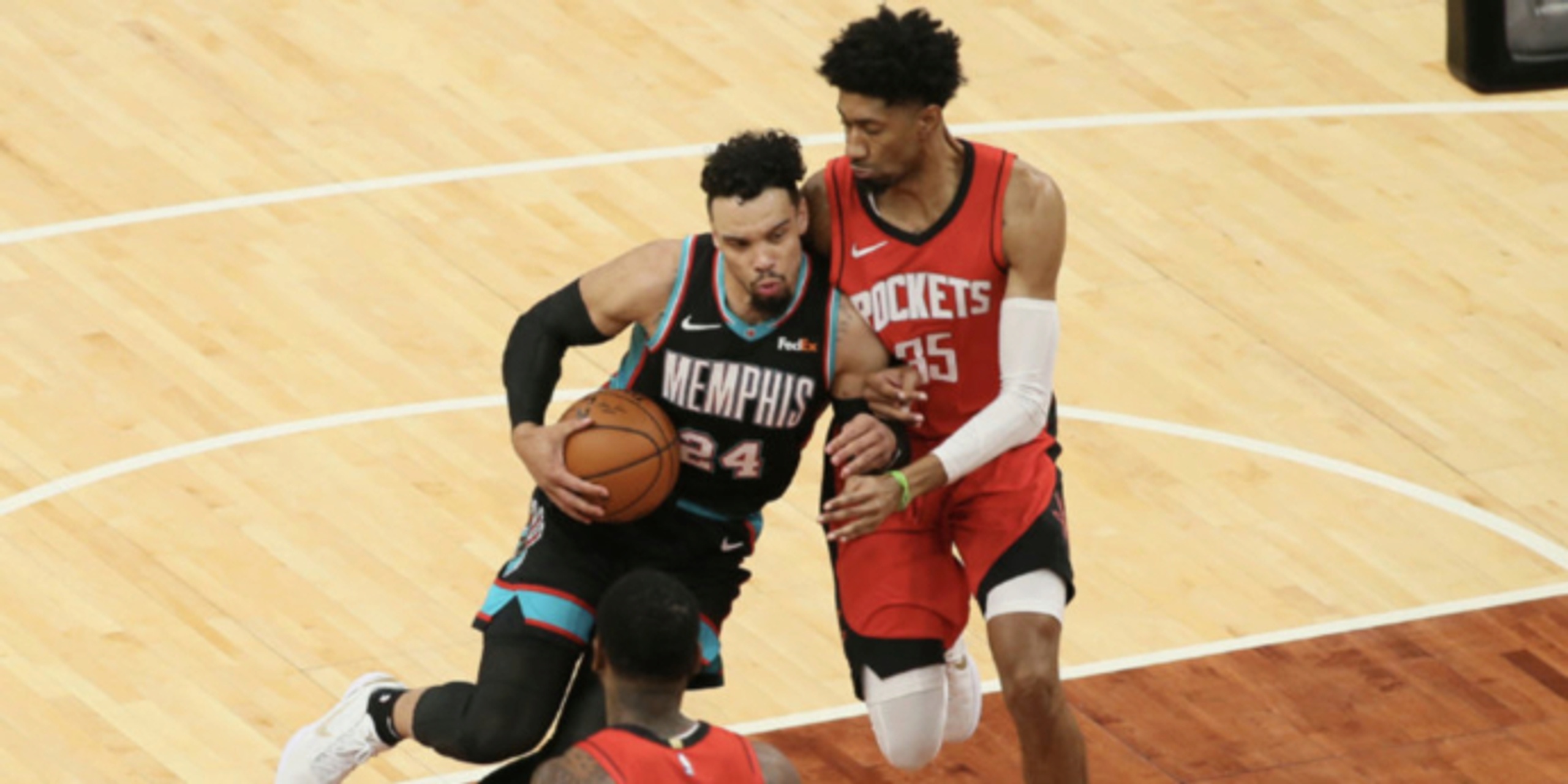 Christian Wood will undergo an MRI tomorrow to determine the severity of his ankle injury, a source said. He missed three games after rolling the ankle in similarly ugly fashion last month.

ANALYSIS: Christian Wood is averaging 22.3 points, 10.4 rebounds and 1.6 blocks per game this year in 32 minutes on the court. The Rockets, who have won 7 of their past 10 games, will hope Wood can get back on the court soon as they look to continue their hot streak.

Tim MacMahon later reported that the Rockets fear that Wood could be sidelined for an extended period after injuring his right ankle for the second time in a span of less than three weeks.