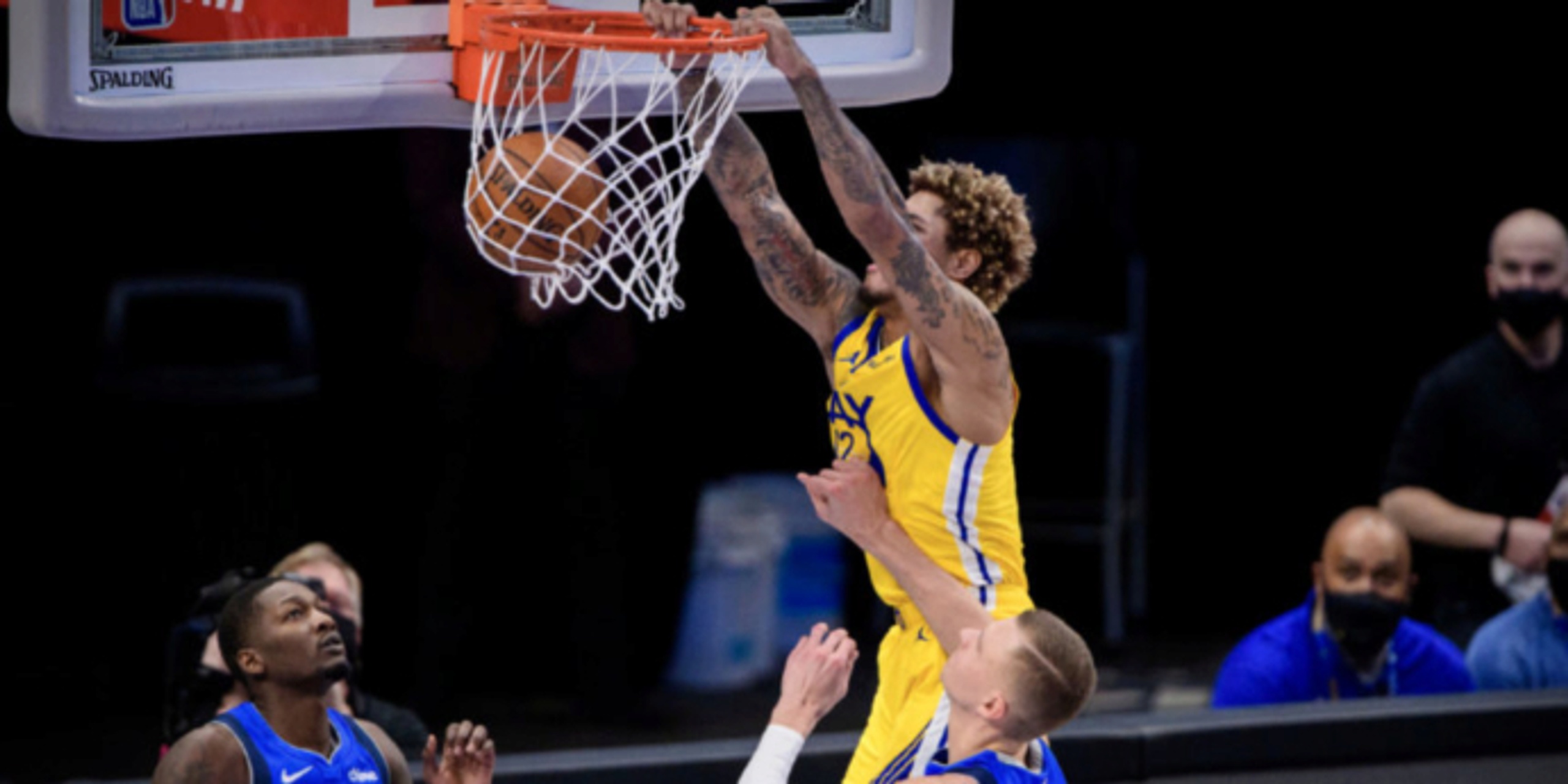 Kelly Oubre Jr. scored a career-high 40 points in Golden State's 31-point win over the Dallas Mavericks Thursday night. Oubre Jr. has had a terrible start to the season from behind the arc, shooting just 21.8% from three, but he easily had his best game of the season against the Mavs. Oubre Jr. posted 40 points on 14-21 (66.7%) shooting from the field--hitting 70% of his threes (7-10). He also chipped in 8 rebounds, 2 assists, a steal and a block in 36 minutes on the floor. The Warriors as a team shot the lights out during their 147-116 win over Dallas, shooting 57.3% from the field and 51.2% from three.

Draymond Green, who was named starting center due to the injuries to Wiseman and Looney, also had a big game posting 11 points, 15 assists, and 6 rebounds in 28 minutes. The Warriors now sit at the seventh spot in the Western Conference with a 12-10 record.

The Mavericks, who have a record of 9-14, have now lost 7 of their last 10 games and are second to last in the Western Conference standings. Head coach Rick Carlisle and his staff will continue to look for answers as they get set to re-play this same Warriors team Saturday night.