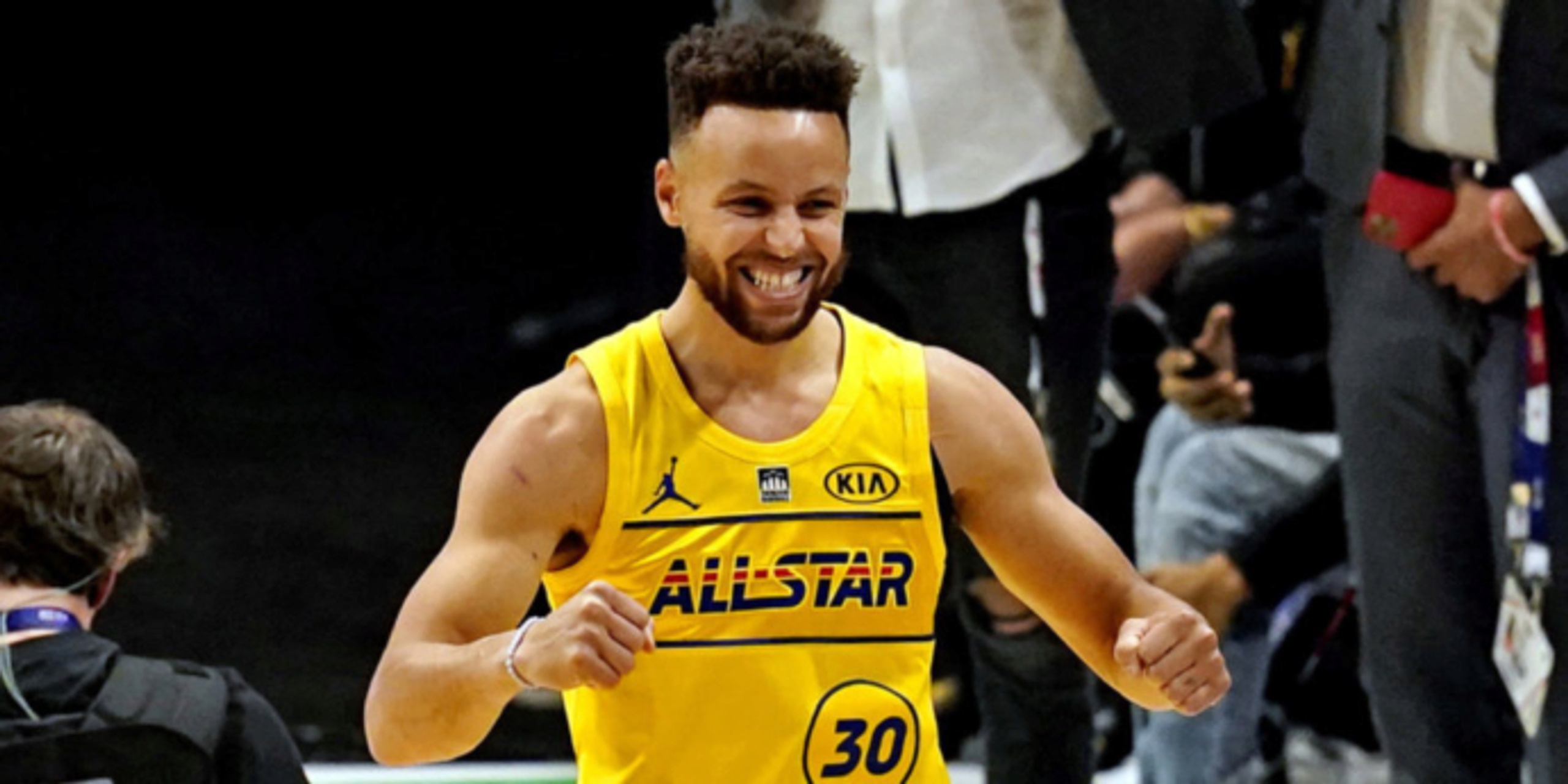 Steph Curry: 'I have a lot to accomplish; I don’t have anything to prove.'

Stephen Curry’s work speaks for itself.

At this point of his career, he is a three-time champion, a back-to-back MVP -- mind you, the only unanimous MVP in league history -- and currently second on the NBA's all-time three-point list.

Even with the Golden State Warriors’ dismal record this season, Curry is putting up MVP-caliber numbers, scoring 29.7 points per game on 47.8/41.1/93.4 shooting splits.

Despite Curry’s resume, there’s still this notion that he has to “prove” himself. Somehow, this year is a referendum on Curry’s career as he leads a depleted, young and inconsistent Warriors team to the postseason. When asked what drives him, the former MVP spoke like a player and a man sure of himself and secure in his place within the game.

“I have a lot to accomplish; I don’t have anything to prove. There’s a little, subtle difference,” Curry said. “What drives me is having fun. I truly love to play basketball. I’m appreciative and grateful that it’s at the highest level, and I get to pursue a higher level of excellence on the court.”

At 19-18 on the year, there’s not a lot of fun on the court to be had these days for Curry and the Warriors. They are ninth in the West and will start the second half of the season with a tough stretch, facing the Clippers, Jazz, and Lakers out of the gate.

With Curry, however, the Warriors will always have a shot to compete and win.

It was proven in the 2013 postseason, it was proven during the Warriors’ championship runs and it is still being proven now.