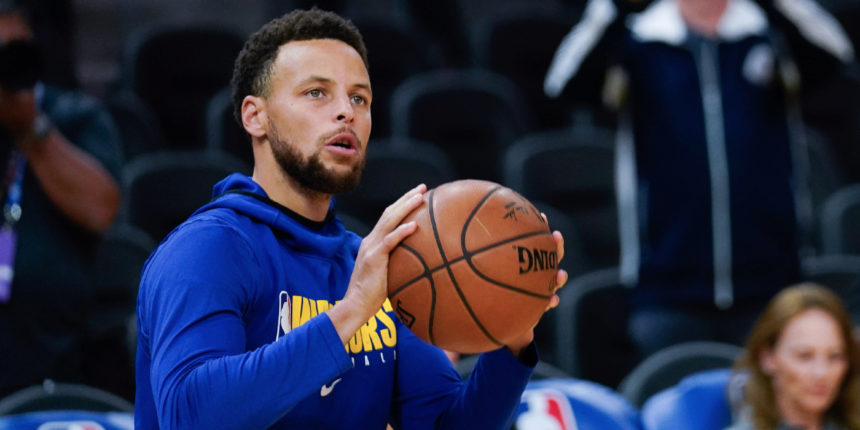 Stephen Curry dropped a career-high 62 points in the Golden State Warriors' 137-122 win over the Portland Trail Blazers on Sunday night.

Curry's previous career-high was 54 points, which he set in New York against the Knicks back in 2013. Curry had it going early and often, as he put up 31 points in the first half on 10-18 shooting from the field. The two-time MVP was able to replicate that 31-point performance in the second half, as the Warriors coasted to a double-digit victory over the Blazers.

The Warriors now sit at .500 (3-3) and have to be feeling pretty good about their position in the Western Conference after some early lopsided losses. Curry and the Warriors have a quick turnaround as they host the Sacramento Kings tomorrow night at 10 p.m. ET.