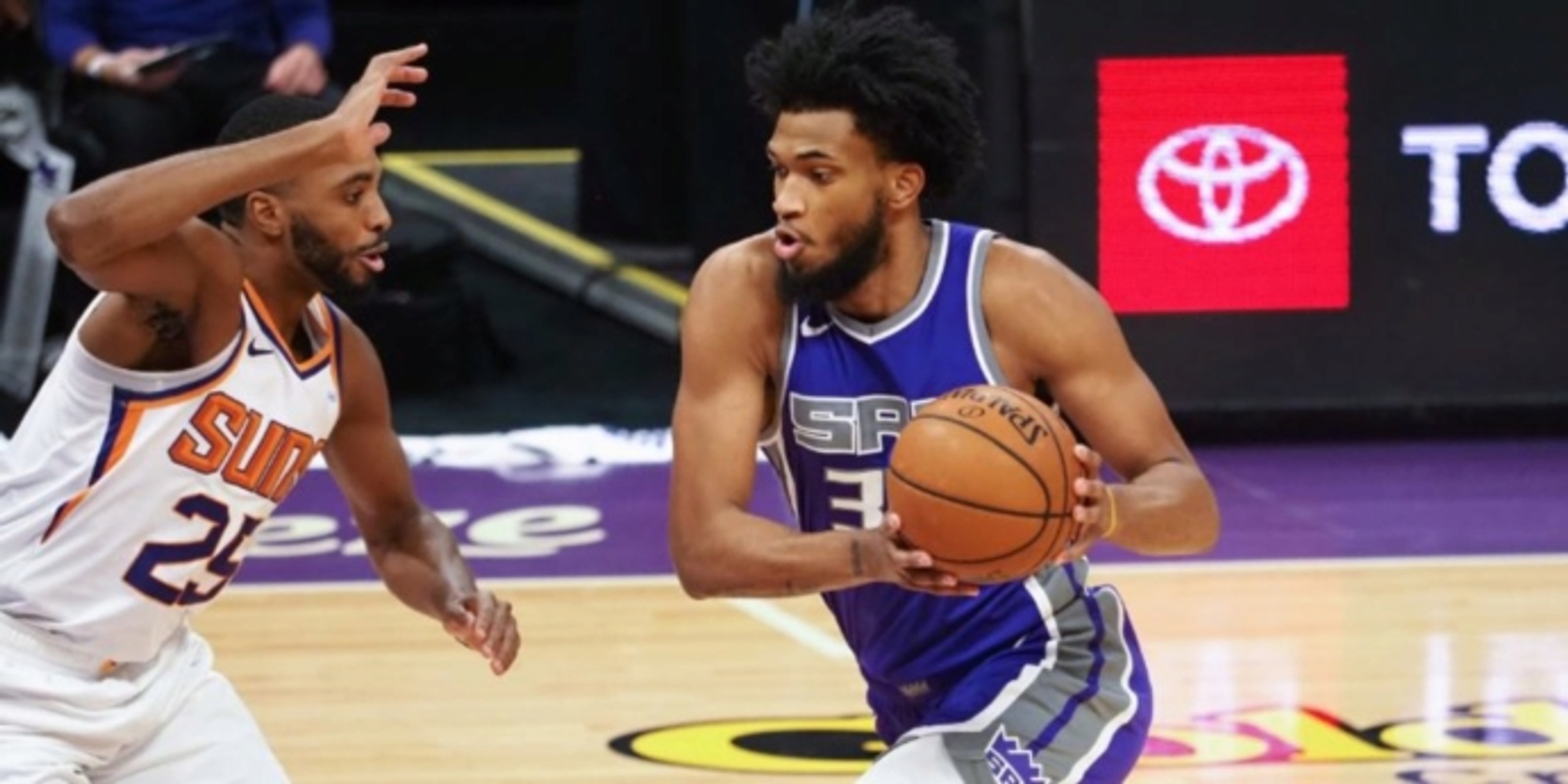 Without further ado, here are the tweets of the day for January 4, 2021:

Westbrook too strong for this😭😭 pic.twitter.com/15ITPMlxKe

Why this wasn’t the top story of the Washington Wizards' game is beyond me. Sure, they lost to the Chicago Bulls in a three-point game, but look at the momentum Moe Wagner builds in anticipation for a body bump with his new teammate, Russell Westbrook. And then he... just... keeps... going. Part of me was waiting for him to continue rolling straight out of the arena and onto the same highway that our very own Etan Thomas was driving on when he got the call that the Wizards had traded him.

There is an alternate universe in which Timothe Luwawu-Cabarrot is an even match in a tete-a-tete with Bradley Beal. That universe is not the one we currently reside in, but the confidence, nay, the audacity here is unmatched. The only person you should feel bad for in this situation is DeAndre Jordan.

Girl, Get My Good Side

Draymond trying to direct traffic and move everyone into position so Steph can get shots is the type of support I need in my life.

Draymond Green is a lot of things, but a selfish teammate isn’t one of them. Him telling every person on the team where to be in order for Steph Curry to flourish is exactly how the other hosts of Dishes and Dimes act when we are trying to take a photo. It truly takes a village.

LaVar Ball is the Kris Jenner of basketball dads, but moving up quickly into the number-two spot is none other than Marvin Bagley Jr. (who is Marvin Bagley III's father). Frustrated with the Sacramento Kings' 3-3 start, the elder Bagley demanded (in a now-deleted tweet) that the organization trade his son. His issues with the team were unclear, but they did not lie with the 22-year-old power forward’s low True Shooting Percentage or his 12-point performance in Saturday's loss to the Houston Rockets. It’s a parent thing.