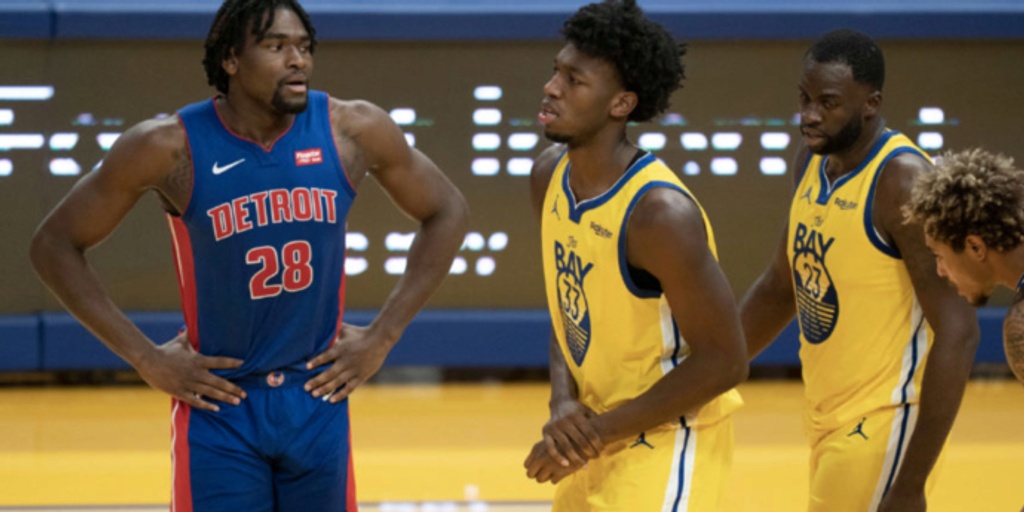 The Golden State Warriors announced that rookie big man James Wiseman will be out at least 7-10 days after suffering a sprained left wrist during Saturday's win over the Detroit Pistons. Wiseman is averaging 12.2 points (third-most among rookies) through 20 games and leads all rookies in rebounds (6.1) and blocks (1.30) per game.

The injury does not appear to be serious, but the Warriors will want to be cautious with their young star and not rush him back into the mix. Eric Paschall and Kevin Looney will likely be asked to pickup the slack in Wiseman's absence.

The Warriors take on the Boston Celtics at home tomorrow at 10 PM ET.