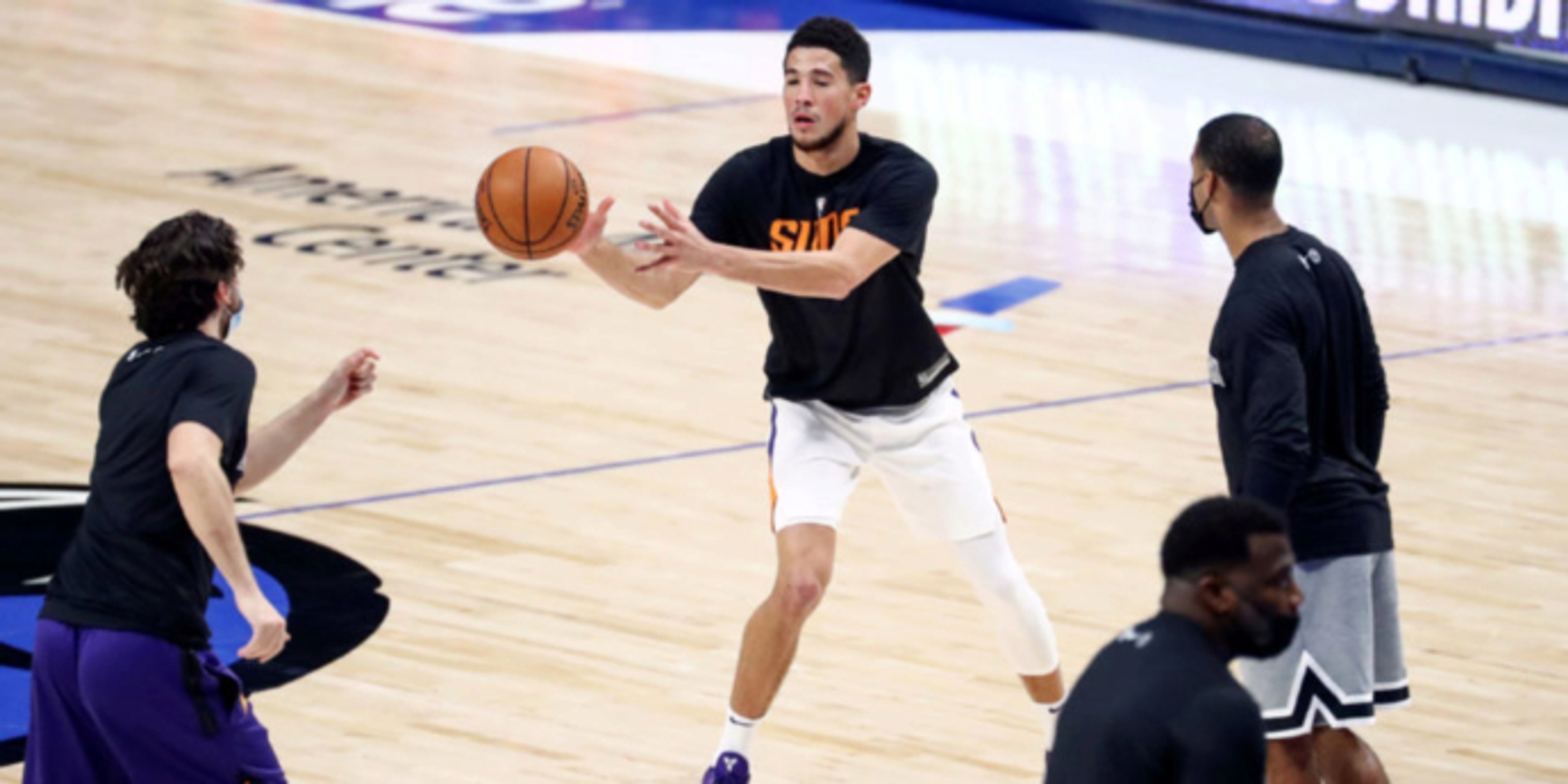 Devin Booker (hamstring) to return to lineup for Suns

The Phoenix Suns announced that All-Star guard Devin Booker will make his return to the lineup tonight against the Dallas Mavericks after missing the team's previous four games with a hamstring injury. Booker, who originally injured his hamstring in an overtime loss to the Denver Nuggets on Jan. 22., had been deemed 'questionable' for the team's previous two games before being ruled out shortly before tip-off.

The Suns put up a respectable 2-2 record in the four games without their best player and will look to make it two in a row over Dallas after beating them Saturday, 111-105.