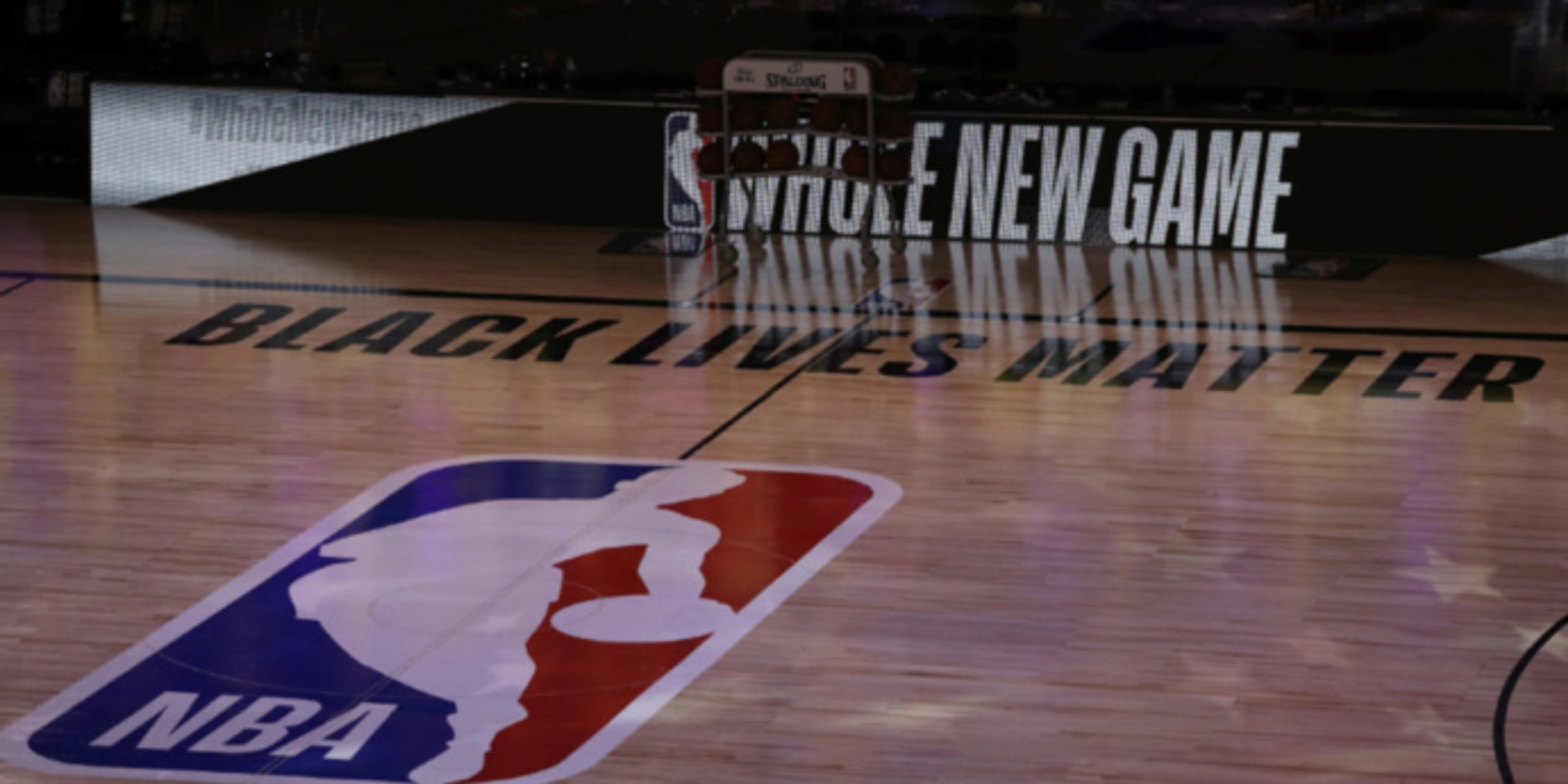 Sources: During the All-Star Break, players will be allowed to travel in the United States, including Hawaii, U.S. Virgin Islands and Puerto Rico.

ANALYSIS: Wojnarowski added that there was concern around allowing international travel because players may not be allowed to re-enter the country as quickly as they wish and federal and state regulations on testing and quarantines could leave too much to chance for players. Games will reportedly resume March 11 with the All-Star Break going from March 5-10.

The league will also likely release the second-half of the NBA schedule in the next two-to-three weeks, right before the All-Star Break.