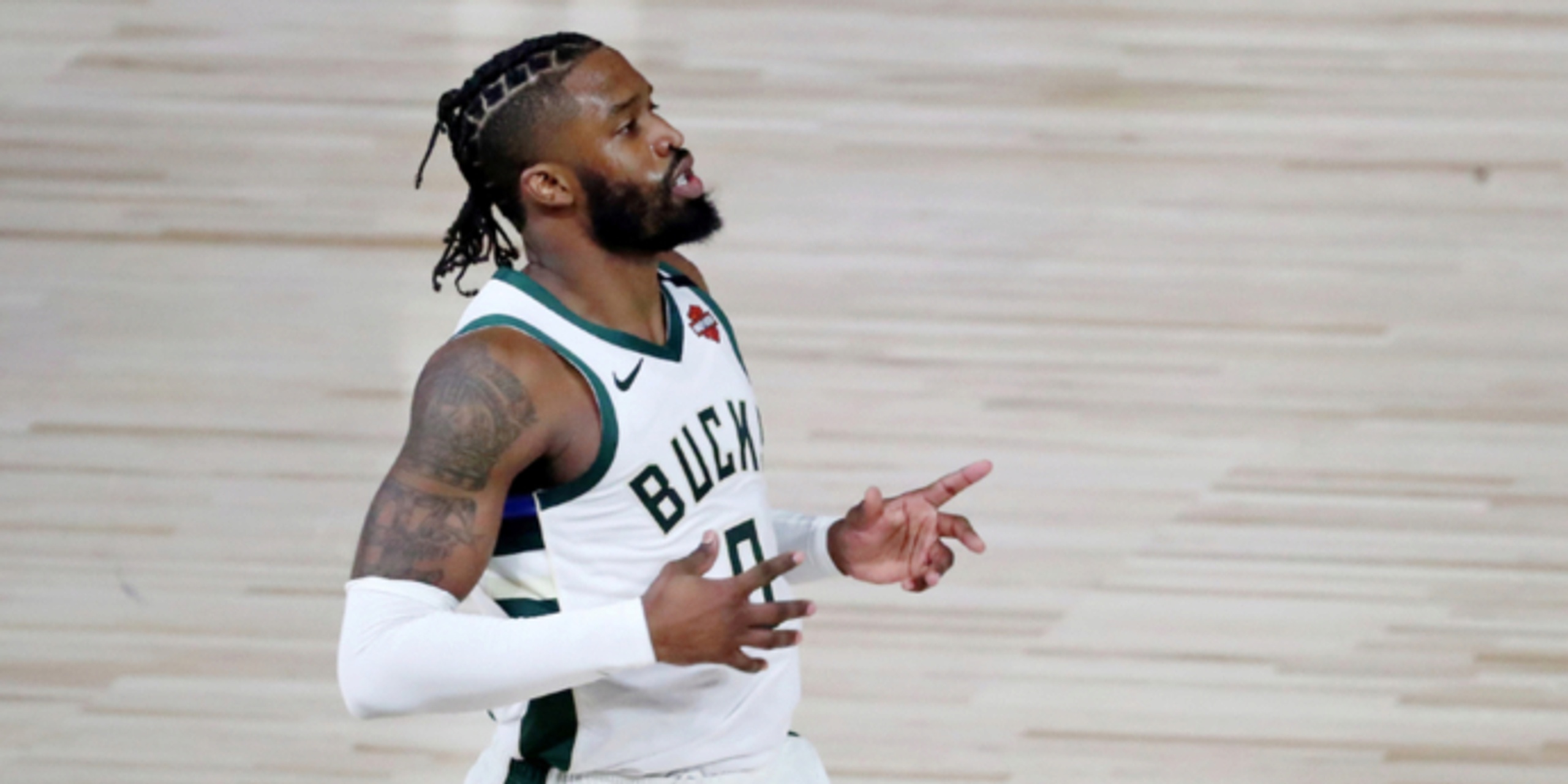 Wes Matthews is signing a one-year, $3.6M deal with the LA Lakers, sources tell The Athletic NBA and Stadium.

ANALYSIS: After opting out of his player option with the Milwaukee Bucks it was expected that Matthews would take a deal with the Lakers. The Lakers expressed interest in the 11-year guard after trading away Danny Green in a deal that landed them Dennis Schroder.

Matthews started all 67 games for the Bucks last year and although his shooting percentage has dropped off over the years, Wesley is still a great perimeter defender and will likely contribute right away for the defending champs.