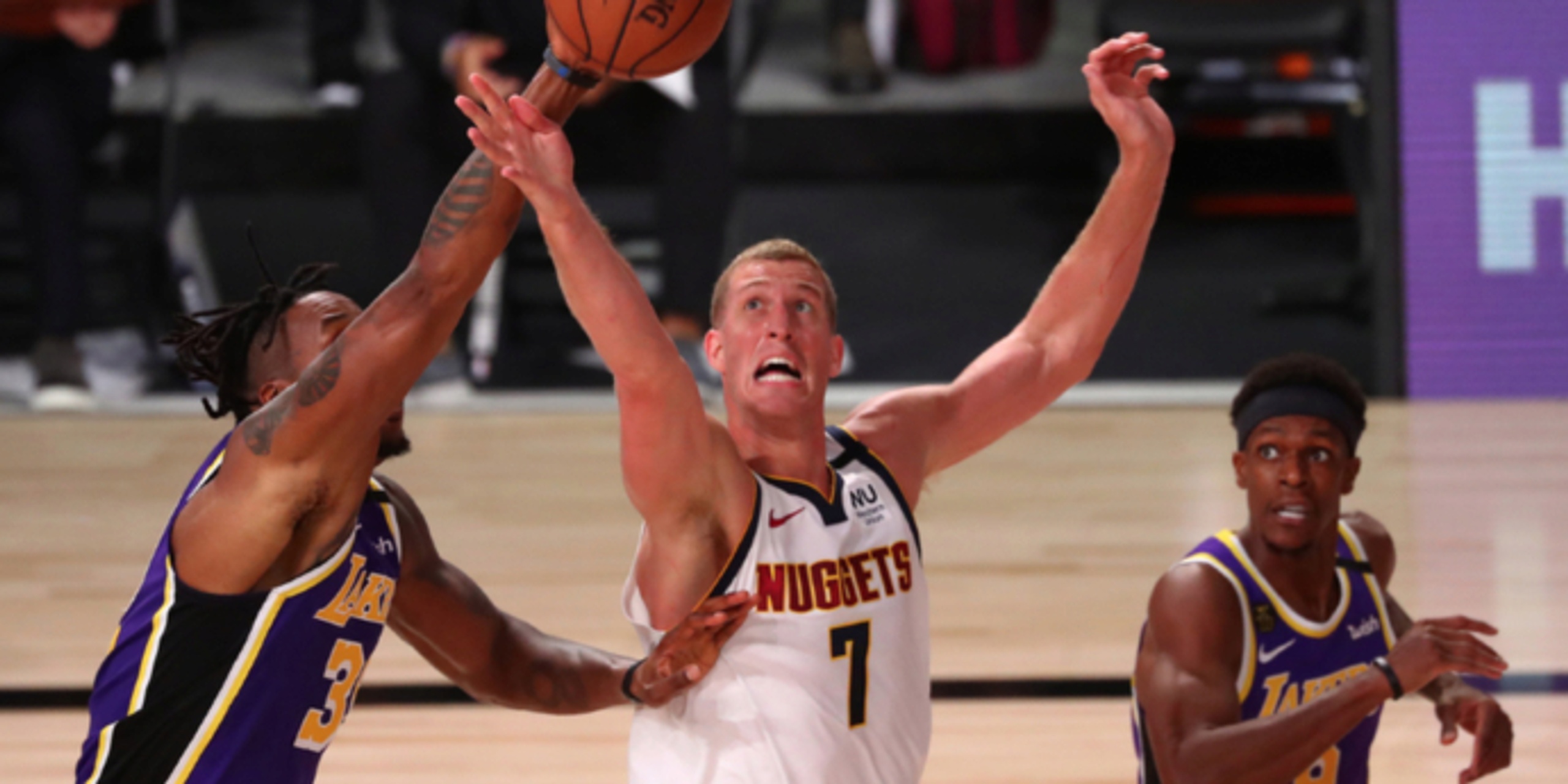 Mason Plumlee agrees to terms on 3-year deal with Detroit

ANALYSIS: The 30 year-old big man out of Duke will now play for his fourth franchise in the NBA and figures to get heavy minutes with Detroit. Plumlee had some productive seasons in Denver while backing up star center Nikola Jokic, averaging 7.6 points, 5.8 rebounds and 2.5 assists per game in his four seasons with the Nuggets.

The Pistons have been lacking in their frontcourt after trading away Andre Drummond and losing Blake Griffin to injury. Plumlee will hopefully bring some dependability to Detroit as he rarely misses any games and has stayed generally healthy throughout his career.