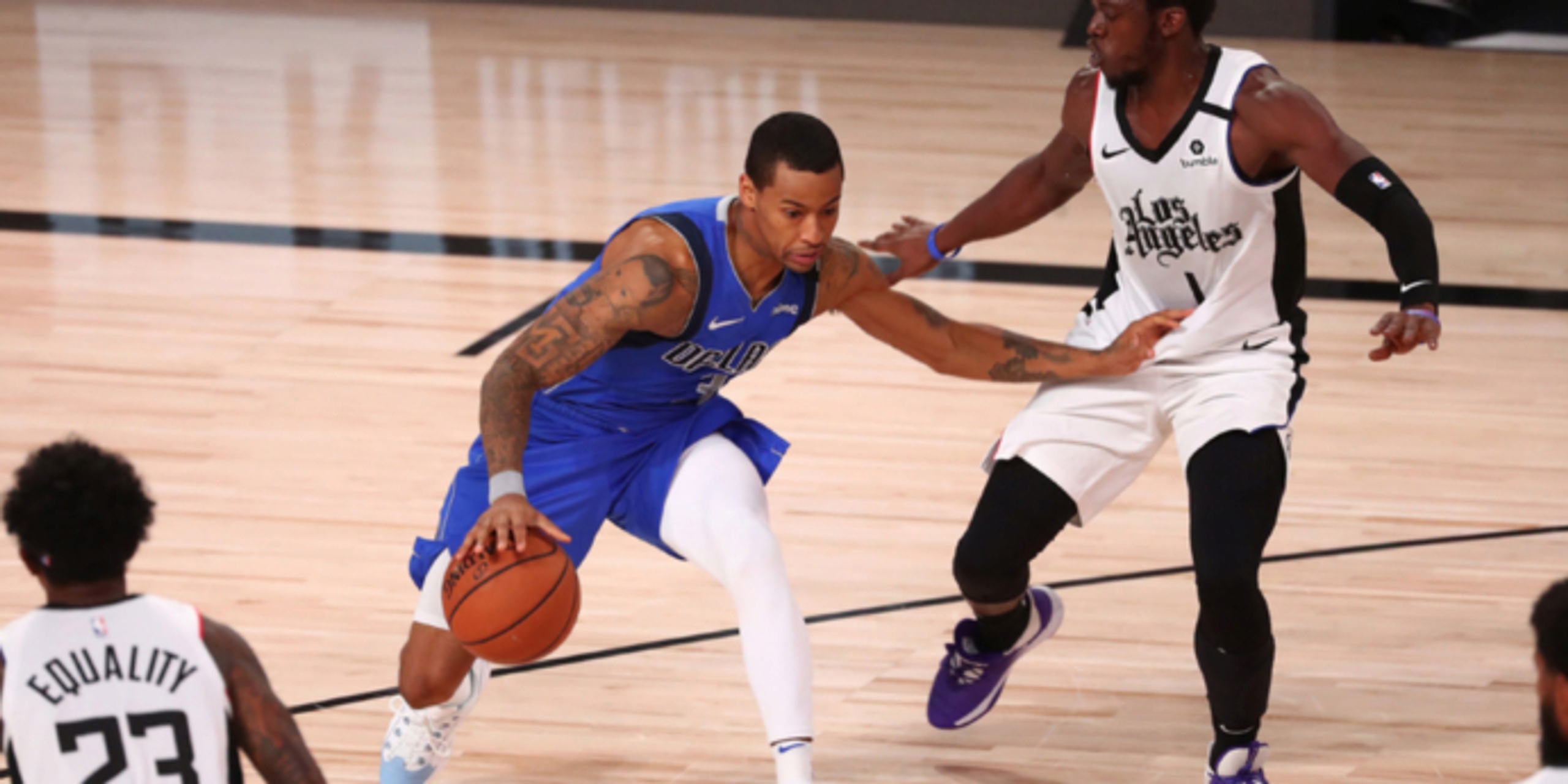 PG Trey Burke has agreed to a 3-year deal with the Mavs.

ANALYSIS: Trey Burke played exceptionally well with the Mavericks after being signed in July for the NBA's restart and Dallas will now reward Burke with a three-year deal. Burke averaged 12 points per game for the Mavericks in the playoffs, shooting 50.8% from the field and 47% from deep. Burke has had an up and down career in the NBA thus far, but will look to turn things around in his new deal with Dallas.