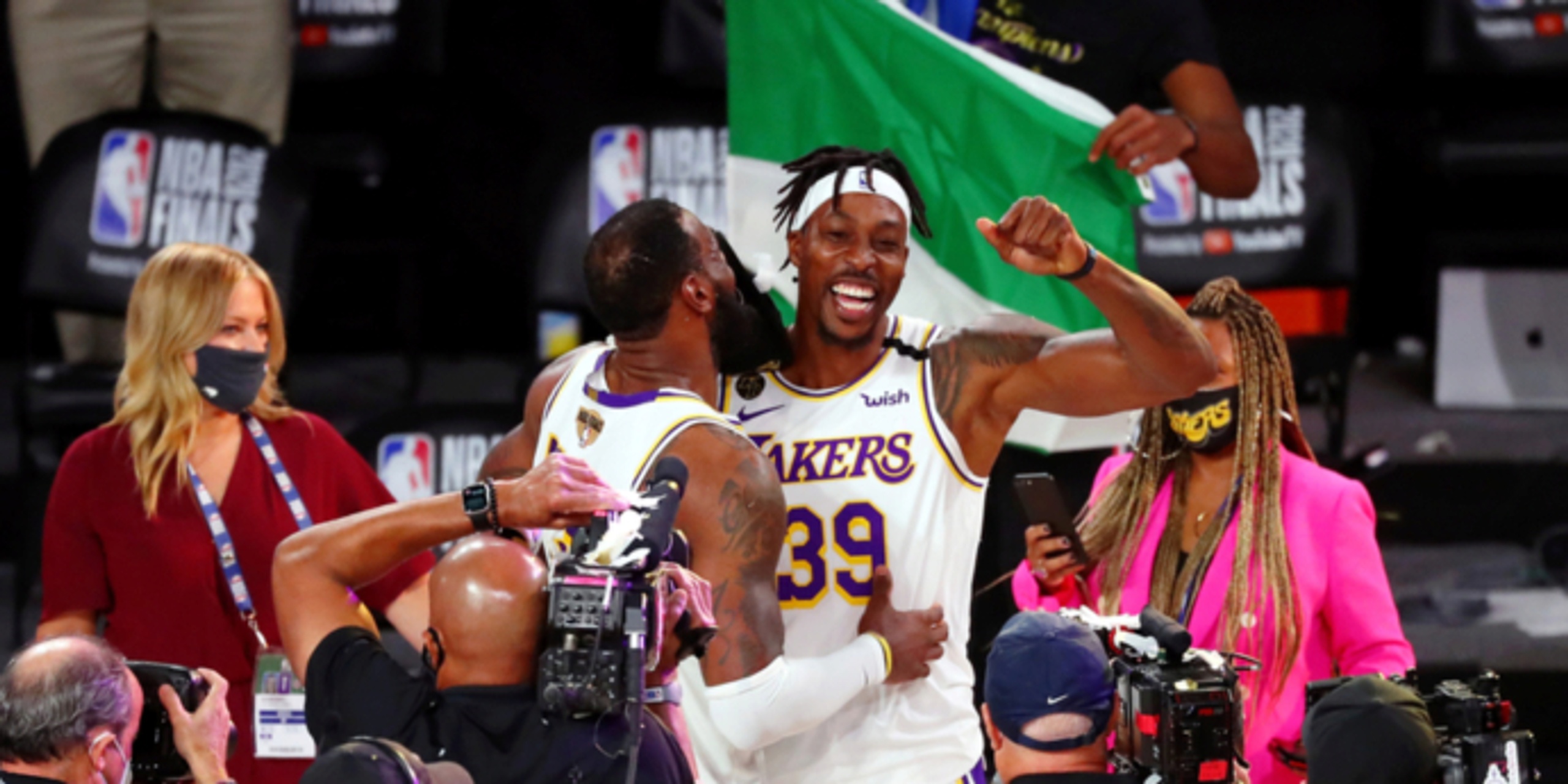 Free agent center Dwight Howard has agreed to a one-year contract with the Philadelphia 76ers.

ANALYSIS: Just hours prior, Charania had tweeted that Howard agreed to return to Los Angeles, but then deleted the report and said Howard was still considering his options. In an interview with Basketball News, Howard said he was open to a deal in L.A. but would not "play for free." Now he joins new Sixers president Daryl Morey, who was general manager when Howard played for the Houston Rockets.

The 34-year-old center is coming off a title-winning campaign with the Lakers in which he averaged 7.5 points and 7.3 rebounds during the regular season.