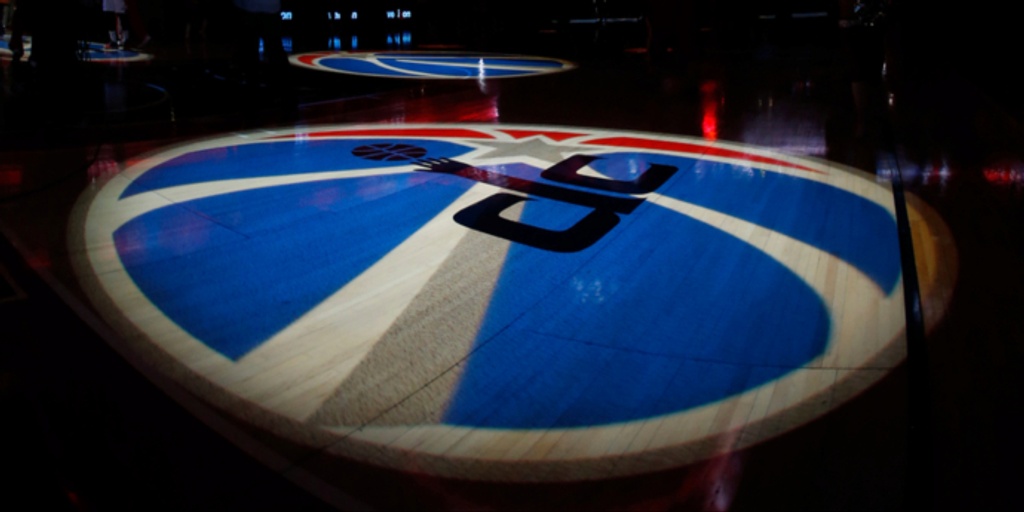 The Washington Wizards have agreed to a two-year contract with Anthony Gill, formerly of BC Khimki in Russia.

ANALYSIS: Gill could make his NBA debut with Washington after spending three seasons overseas in the EuroLeague. With Khimki, Gill averaged 8.3 points and 4.5 rebounds per game while knocking down 44 percent of his three-pointers. The 28-year-old forward can stretch the floor and provide spacing for John Wall and Bradley Beal.

Gill played one year of college hoops at South Carolina before transfering and spending three years at Virginia up through 2016.