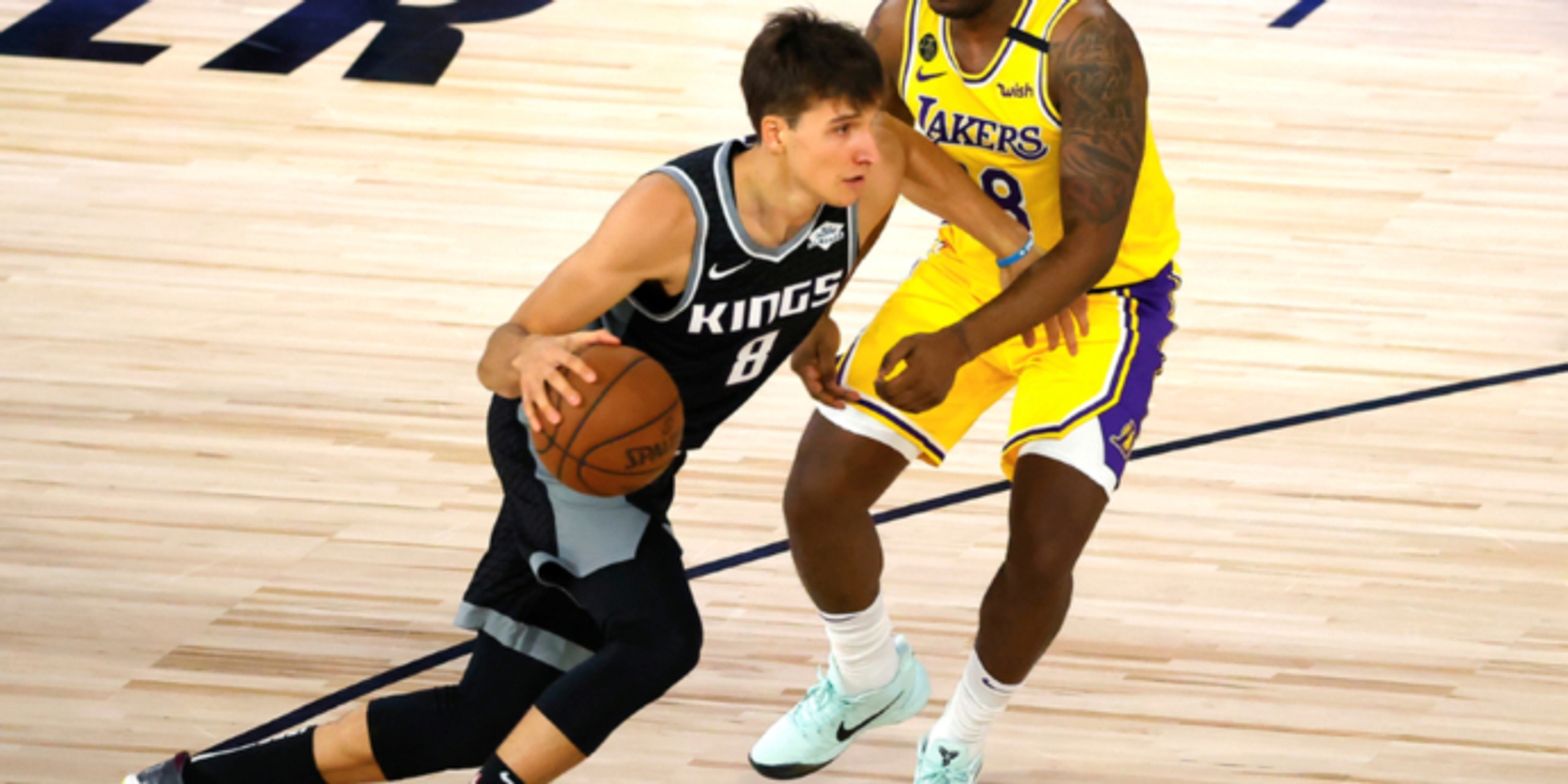 Milwaukee is landing Sacramento's Bogdan Bogdanovic in a sign-and-trade deal, sources tell ESPN. The Bucks will send over Donte Divincenzo, Ersan Ilyasova and DJ Wilson in the deal for Bogdanovic, reports Adrian Wojnarowski of ESPN.

ANALYSIS: After acquiring Jrue Holiday from the Pelicans, the Bucks continued to be aggressive in making improvements to their roster. Bogdanovic is one of the premier shooters in the NBA and will be a great addition for the Bucks as they try to convince Giannis to stay. Bogdan put up 15 points per game on 44% shooting from the field during his 2019-20 campaign with Sacramento.