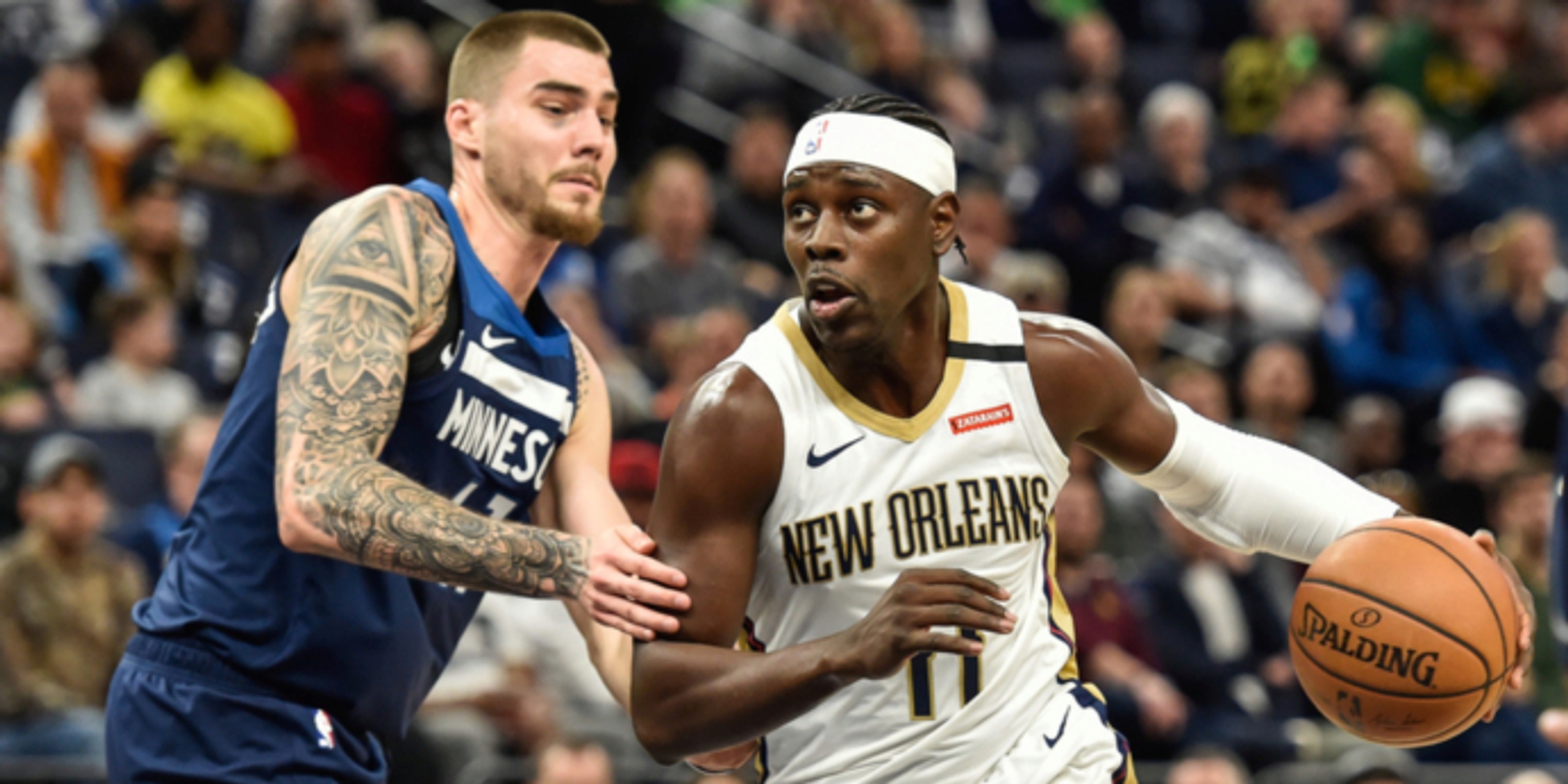 According to Shams Charania of The Athletic, the Milwaukee Bucks have acquired Jrue Holiday from the New Orleans Pelicans for Eric Bledsoe, George Hill and draft compensation.

Besides the three future first-round picks going to New Orleans, there are also pick swaps included in the deal, per sources. All in all, this is shaping up to be a draft compensation package similar to New Orleans' deal for Anthony Davis with Lakers.

Source: Shams Charania of The Athletic and Adrian Wojnarowski of ESPN

ANALYSIS: With one colossal move, the Bucks have shown just how committed they are to winning a championship and making the necessary roster tweaks around Giannis Antetokounmpo. Holiday is extremely respected around the NBA for his versatility and ability to defend, as well as his playmaking skills and improved shooting. The trio of Giannis, Holiday and Khris Middleton should only make it more difficult on teams to score. It's also significant that Milwaukee agreed to such compensation considering Holiday only has this coming year on his contract with a $27 million player option in 2021-22.

Holiday averaged 19.1 points, 6.7 assists and 4.8 rebounds per game with the Pelicans. He also shot 35.3 percent from beyond the arc on over five attempts a night and averaged 1.6 steals per contest.