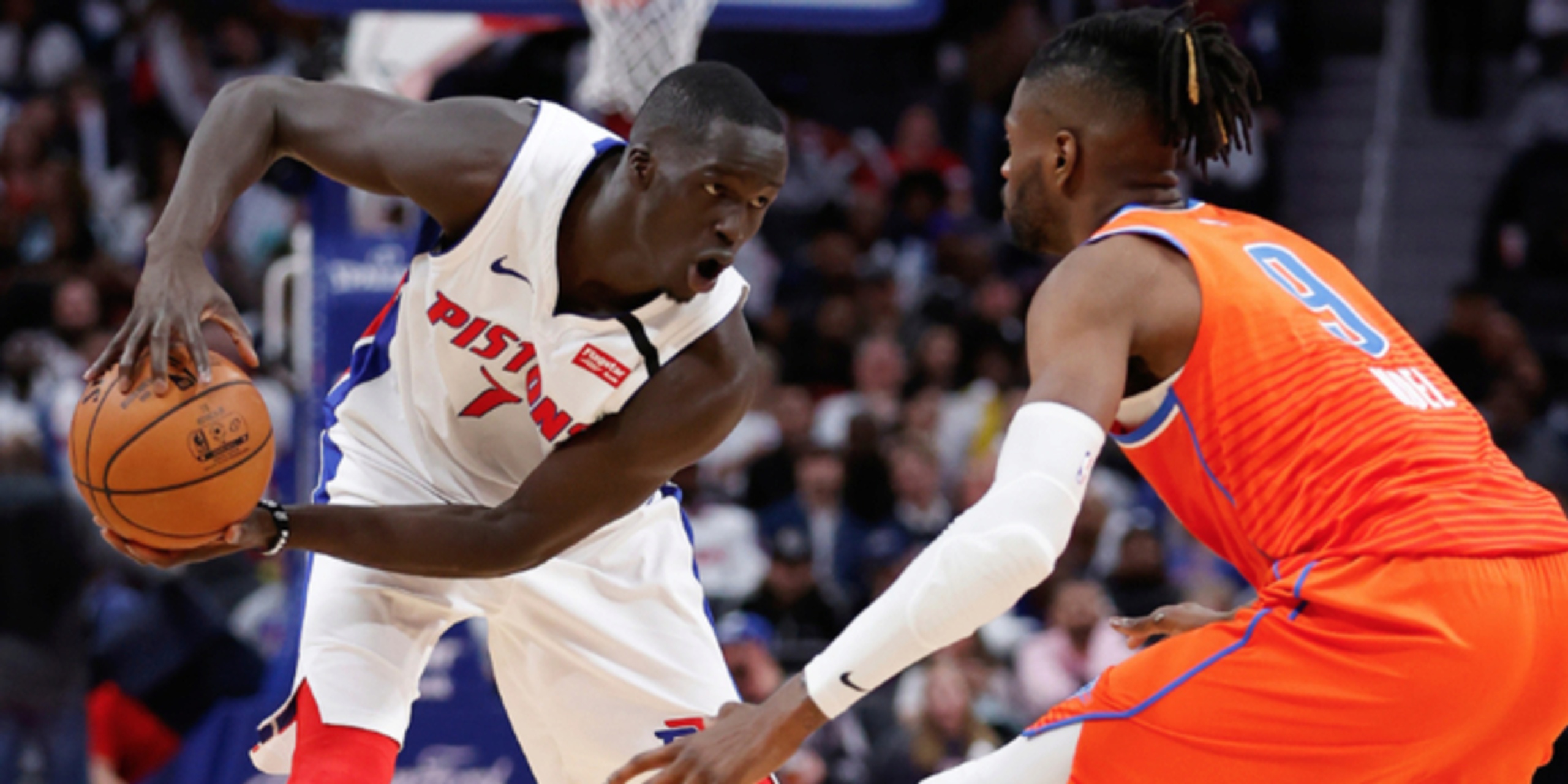 Thon Maker and the Cleveland Cavaliers have agreed to a deal, league sources told HoopsHype.

ANALYSIS: Thon Maker hasn't exactly panned out the way scouts and executives thought he would when he was selected 10th overall in the 2016 NBA draft. At just 23 years old though, Maker's best playing days could still be ahead of him and he will look to take a big leap in his development next season. Maker is coming off a full season in Detroit where he averaged just 4.7 points and 2.8 rebounds in about 13 minutes on the floor.

This will be Maker's third franchise in five seasons.