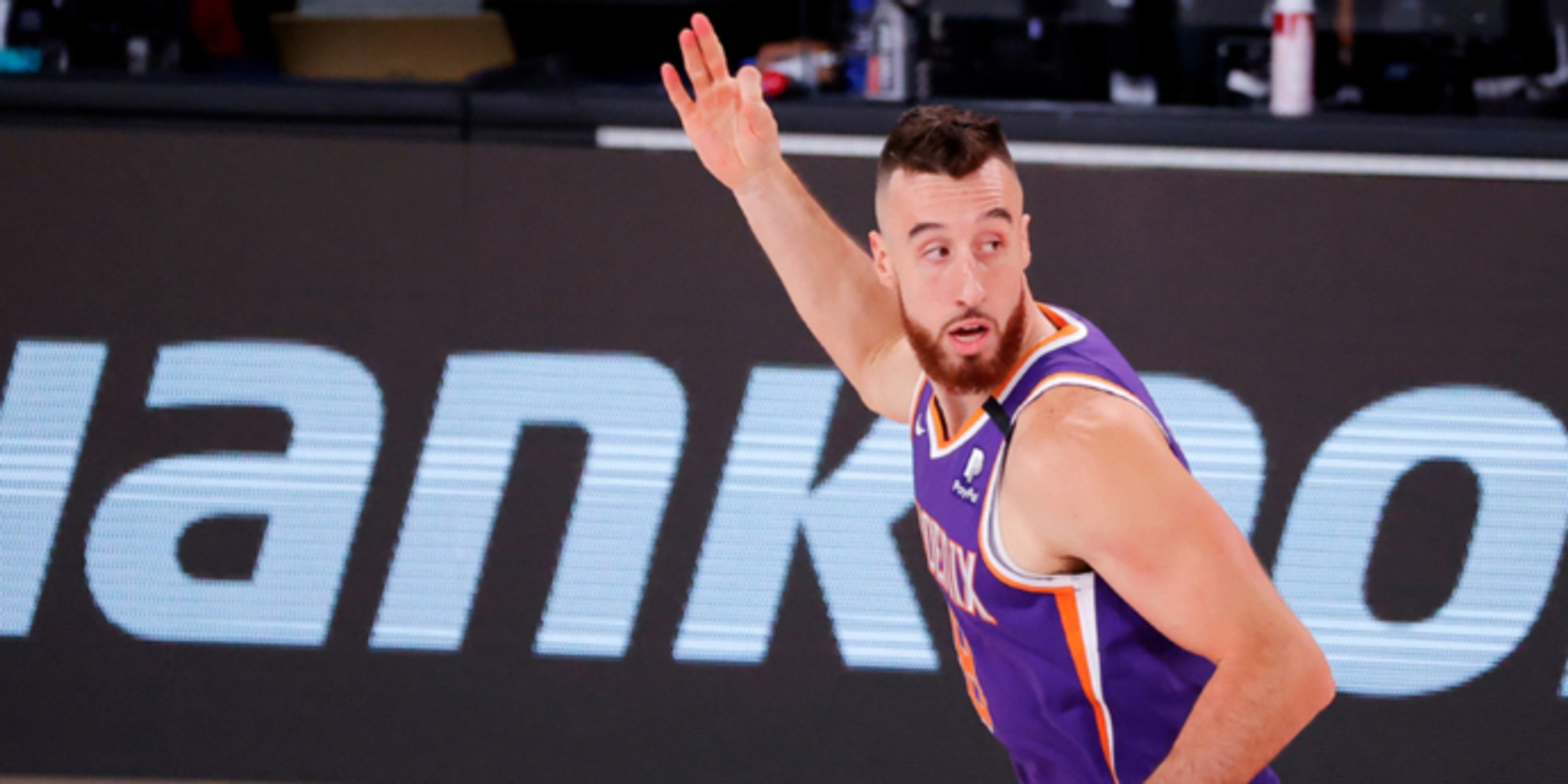 ANALYSIS: Frank Kaminsky signed a deal with the Kings on November 27th and will now be on the market again after the Kings released him earlier today. Kaminsky put up 9.7 points, 4.5 rebounds and 1.9 assists per game in his first and only season with the Suns last year.

Kaminsky offers value as a modern day stretch forward/center, but it is unclear at the moment what the market looks like for the five-year player out of Wisconsin.