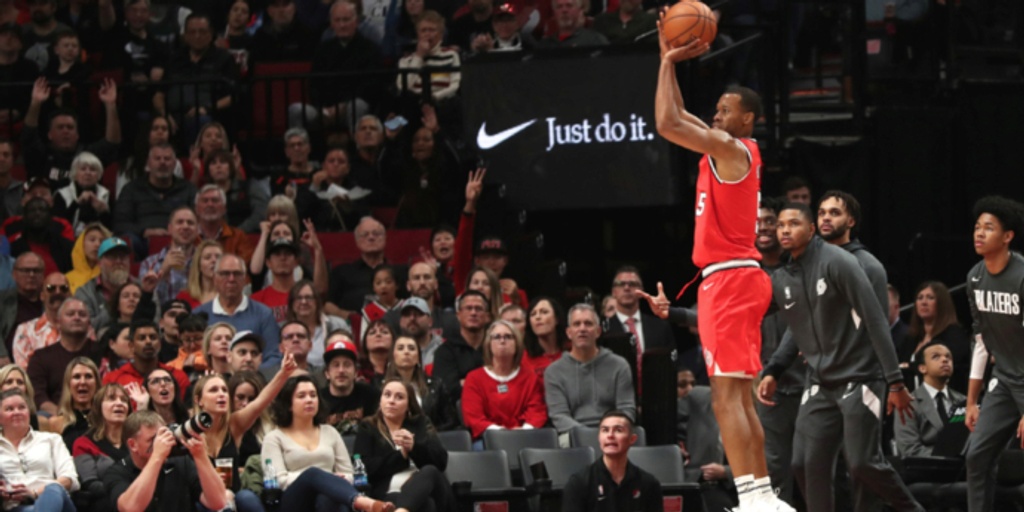 Rodney Hood to return to Blazers on two-year deal

ANALYSIS: Rodney Hood was shooting a career high from the field and behind the arc with Portland before suffering a torn Achilles tendon early in the season. The Blazers will run it back with Rodney Hood now that he has had a full year to recover from the Achilles injury.

It should be noted that the second year of Rodney Hood's deal with the Blazers is not guaranteed, per Adrian Wojnarowski of ESPN.