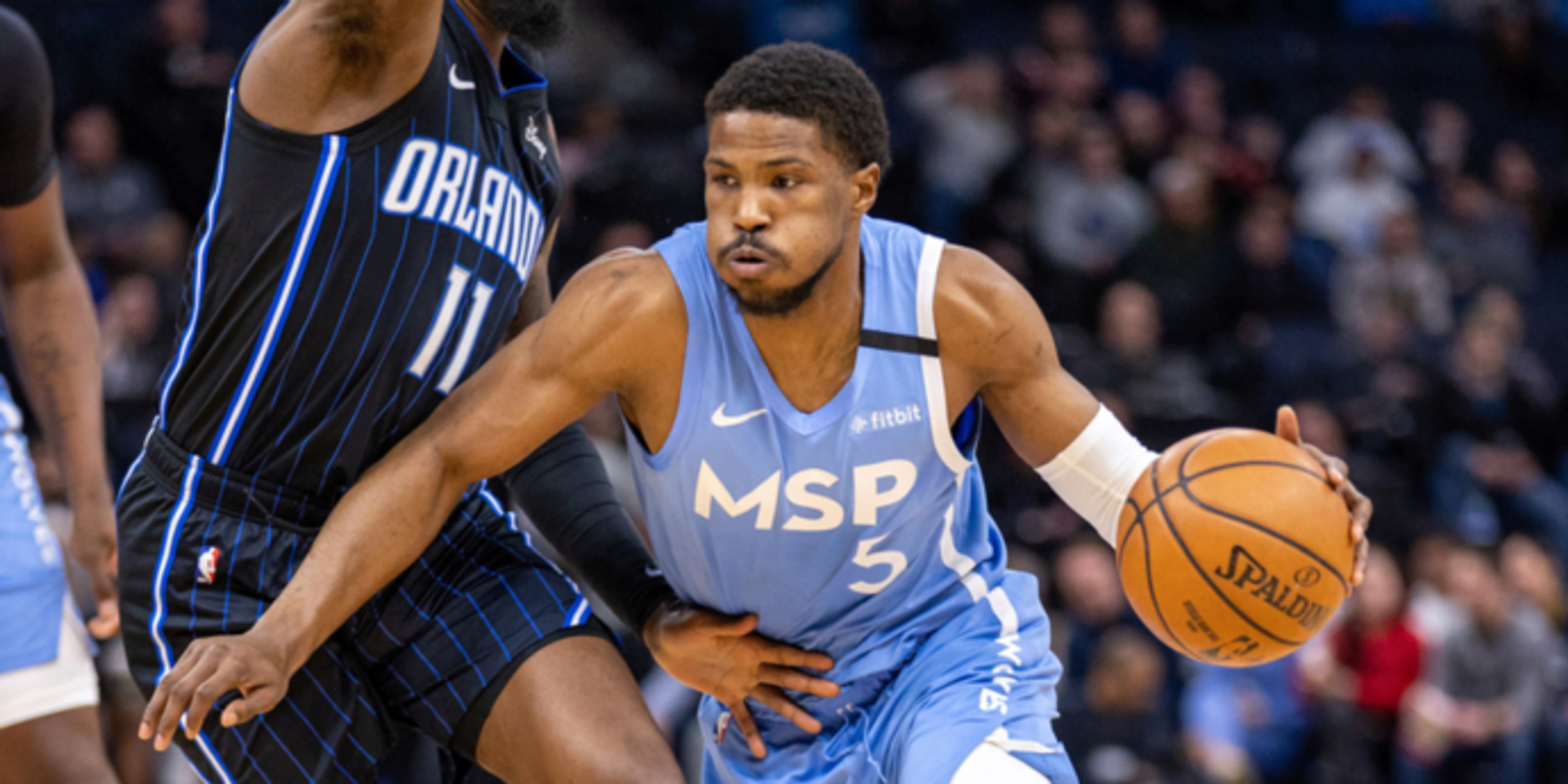 Minnesota Timberwolves shooting guard Malik Beasley has agreed to stay with the franchise on a 4-year, $60 million contract.

ANALYSIS: Beasley is a restricted free agent, so the Wolves could have matched other offers, but it appears the guard will take the four-year deal right away. Minnesota acquired the 23-year-old as part of a massive four-team trade last February. Beasley hit it off with his new team in a small sample, averaging 20.7 points per game in 14 contests as a Timberwolf.