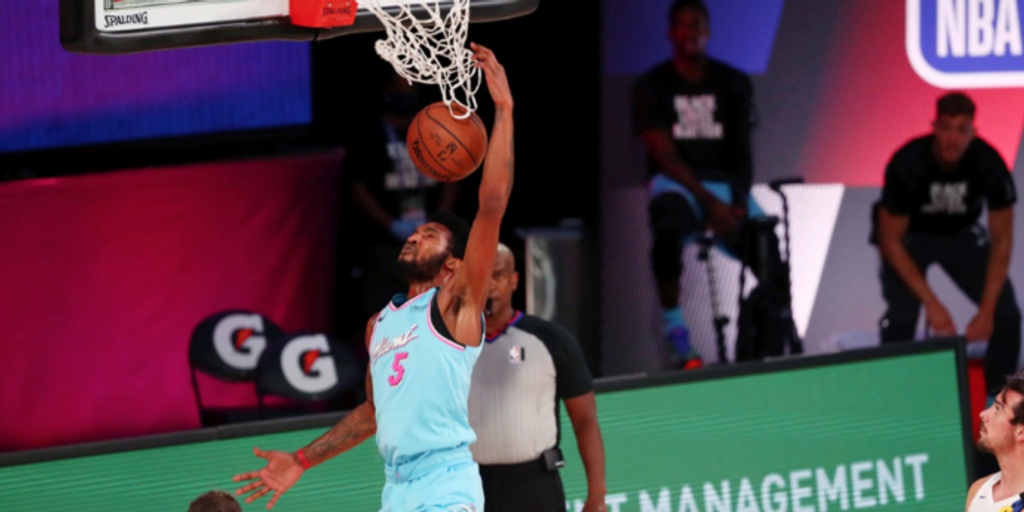 Free agent Derrick Jones has agreed to a two-year, $19M deal with the Portland Trail Blazers, sources tell The Athletic NBA and Stadium.

ANALYSIS: The high-flyer out of UNLV will join the Portland Trail Blazers after three seasons in Miami. Derrick Jones was rewarded with a $19M deal after establishing himself as a high value rotation player with the Heat. Jones Jr. proved he was more than just a dunker last season and played a big role in Miami's Finals run.

Jones Jr. figures to be a key part of the Blazers rotation next season.