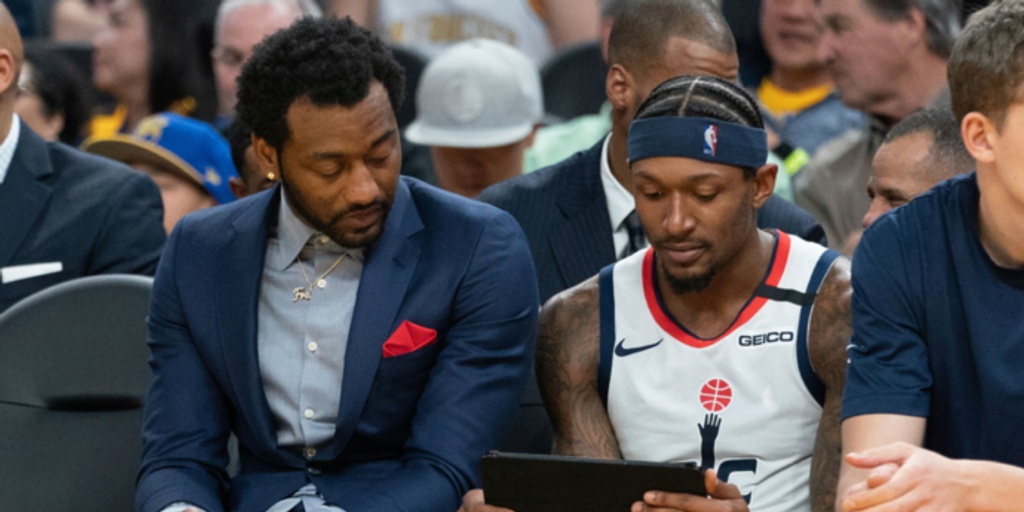 John Wall wants to be traded out of Washington?

Washington Wizards point guard John Wall reportedly "has made it clear" he wants to be traded.

ANALYSIS: Wall's name has come up in recent trade reports, including deals centered around Houston Rockets point guard Russell Westbrook. The former No. 1 overall pick has not played in an NBA game since 2018-19, but made five consecutive All-Star appearances from 2014-2018. The 30-year-old was averaging 20.7 points and 8.7 assists for the Wizards before rupturing his Achilles tendon in December 2018.