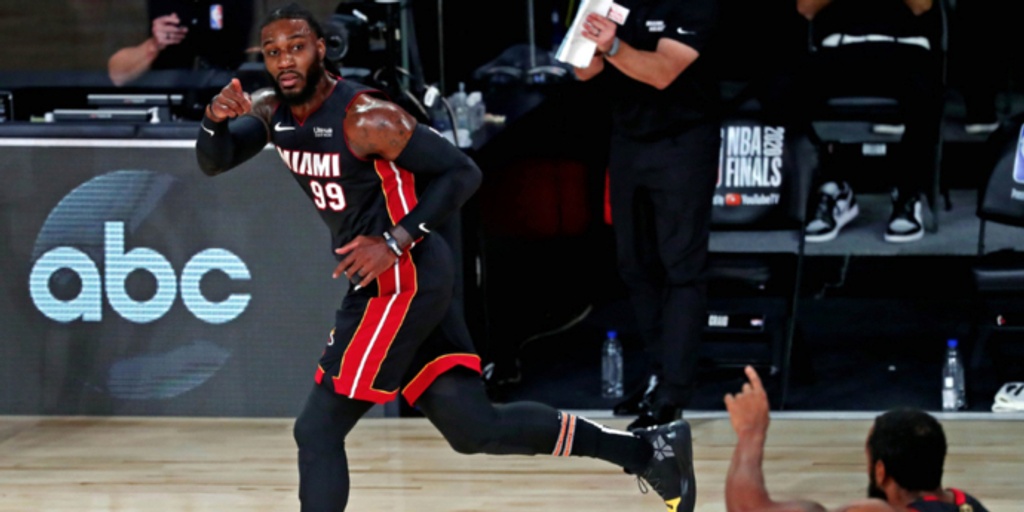 Update: Jae Crowder had interest from many teams, including the Mavericks, Timberwolves, Clippers, and Hornets, league sources told Hoopshype. The Heat also had interest in a return, but the 3-year, $30 million offer from the Phoenix Suns as reported by others was too good to pass up.

Free agent Jae Crowder has agreed to a three-year deal with the Phoenix Suns, sources tell The Athletic NBA and Stadium.

ANALYSIS: Jae Crowder expressed interest in returning to Miami this offseason after being dealt to the Heat at the deadline from Memphis. Crowder played a key role in helping the Heat reach the NBA Finals in the bubble, but with the Heat reaching an agreement with FA Avery Bradley and Moe Harkless, Crowder finds himself as the odd man out and has since reached a deal with the Phoenix Suns.

Crowder will be a great addition to the Suns and along with CP3, Crowder will provide veteran leadership and perimeter defense for a relatively young Suns roster. The eight-year forward out of Marquette also become a consistent three-point shooter last year, shooting a career high 44.5% from beyond the arc. The three-year deal is reportedly worth $30M.