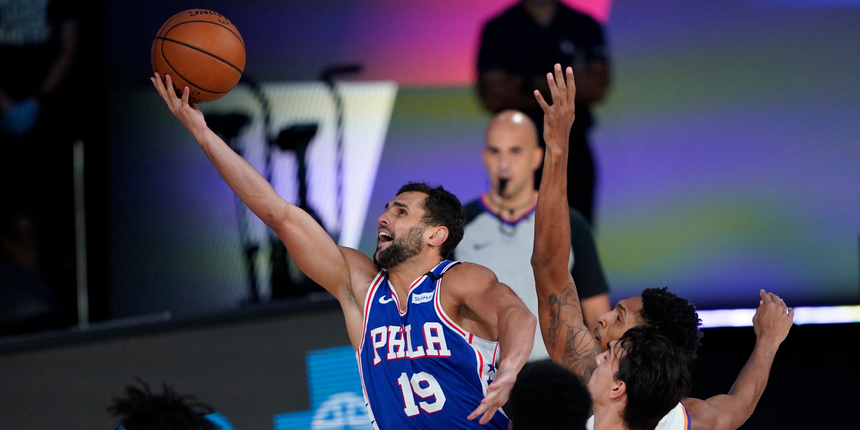 Free agent guard Raul Neto has agreed to a one-year deal with the Washington Wizards, sources tell The Athletic NBA and Stadium.

ANALYSIS: After spending the first four seasons of his career with the Jazz, Neto signed a one-year deal with the 76ers last year and is now on his way to the nation’s capital. Neto put up 5.1 points and 1.8 assists per game in a very limited role with the Sixers. And with the uncertainty surrounding John Wall and the Wizards, it is unclear what Neto's role will be in Washington.