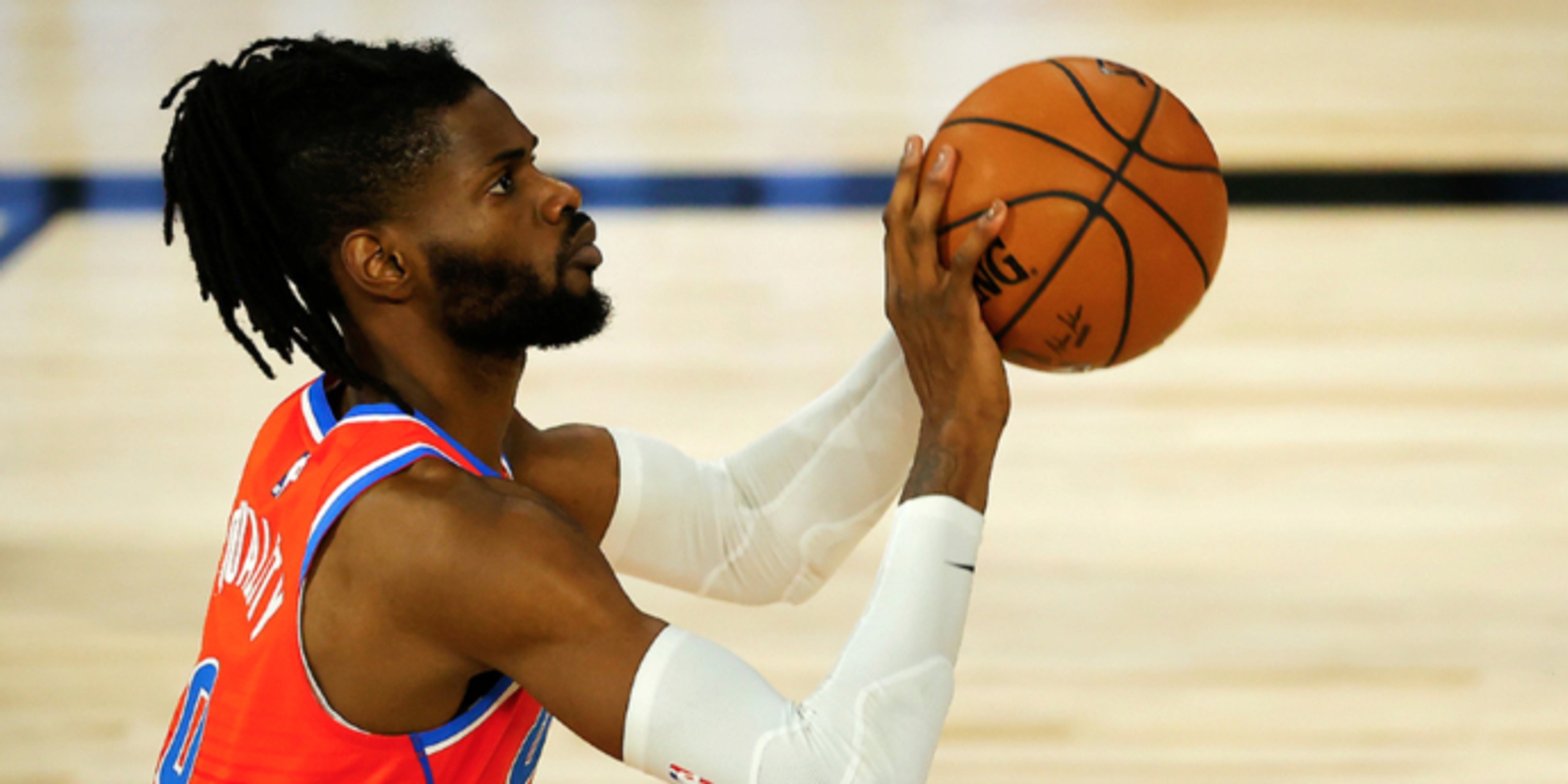 Sources says, there’s a real chance Nerlens Noel, 25, could reunite with the Sixers. Teams officially will be permitted to contact free agents or their agents at 6 p.m. Friday. Players will be allowed to sign free-agent deals at 12:01 p.m. Monday.

ANALYSIS: The 76ers only have two centers on the roster right now after waiving Norvel Pelle this week. Joel Embiid and newly drafted center Paul Reed are the two big men on Philadelphia's roster at the moment. Philadelphia will likely want to have a more experienced back-up center option to Embiid and former Sixer Nerlens Noel could very well be that guy.

Noel played in a reserve role for the Thunder last year averaging 7.4 points and 4.9 rebounds in 18.5 minutes per game. Nerlens had the best numbers of his career in the two years he was with Philadelphia and the Sixers are expected to pursue him once free agency opens up.