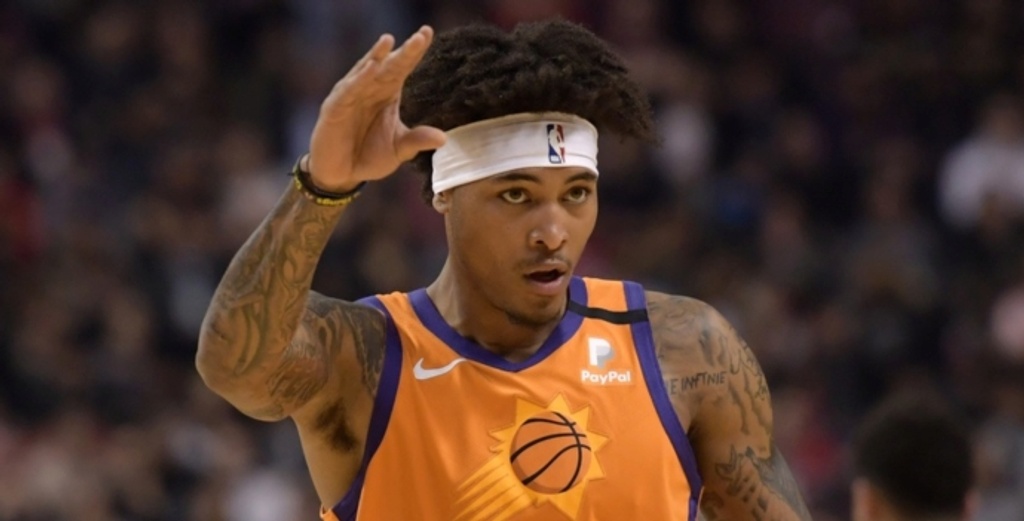 The Golden State Warriors are finalizing a trade to acquire Oklahoma City Thunder forward Kelly Oubre, Jr., for a 2021 protected first-round pick, sources tell ESPN. The Warriors will absorb Oubre Jr., and his $14.4 million salary into their $17.2 million trade exception once deal is done, reports Adrian Wojnarowski of ESPN.

According to Wojnarowski, the Warriors will only convey that first-round pick next season should they finish 21-to-30 in the final regular season standings. If the Warriors land in the top 20, they’ll send two second-round picks to OKC.

ANALYSIS: It's no surprise that the Thunder flipped Kelly Oubre Jr. for more assets that will help their rebuild (likely a draft pick or young piece). As soon as the Chris Paul blockbuster with the Suns went down, there were rumblings that Oubre could be moved once again to the highest bidder.

With the Warriors losing Klay Thomas to a torn Achilles yesterday, adding Oubre would help them on the perimeter. This is the kind of deal that would make sense for both sides.