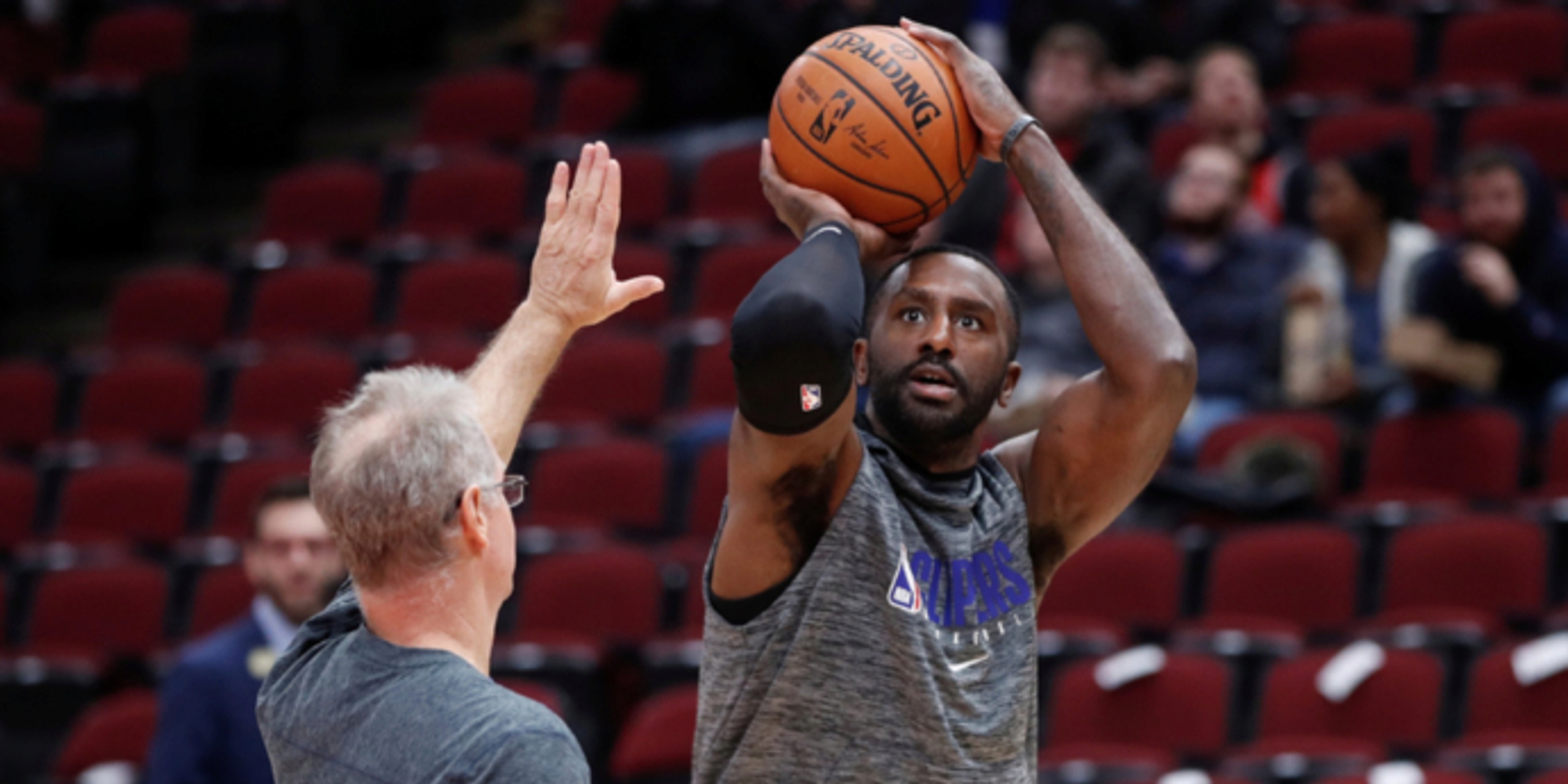 Patrick Patterson to return to Clippers on 1-year deal

ANALYSIS: Patrick Patterson played very limited minutes with the Clippers during the 2019-20 campaign, but the Clippers and Patterson have agreed to terms on a one-year deal that will keep the 10-year forward in LA.

Patterson averaged just 13 minutes on the court for the Clippers last season, which is his lowest per game average in his career. Patterson will hope to find himself in the rotation more next season as the Clippers are set to face championship expectations once again.