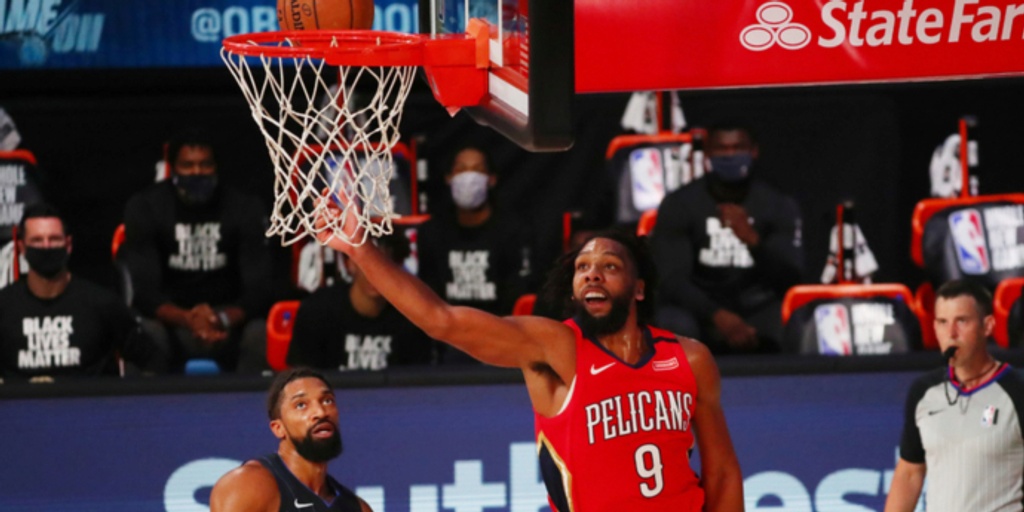 The Detroit Pistons have agreed to a two-year contract with Jahlil Okafor.

ANALYSIS: A former No. 3 overall pick back in 2015, Okafor has yet to find his footing in the NBA. The offensive-minded center will reportedly join his fourth NBA team after stints with the Philadelphia 76ers, Brooklyn Nets and New Orleans Pelicans. Last season, Okafor averaged 8.1 points and 4.2 rebounds per game with New Orleans, averaging just 15.6 minutes per contest.