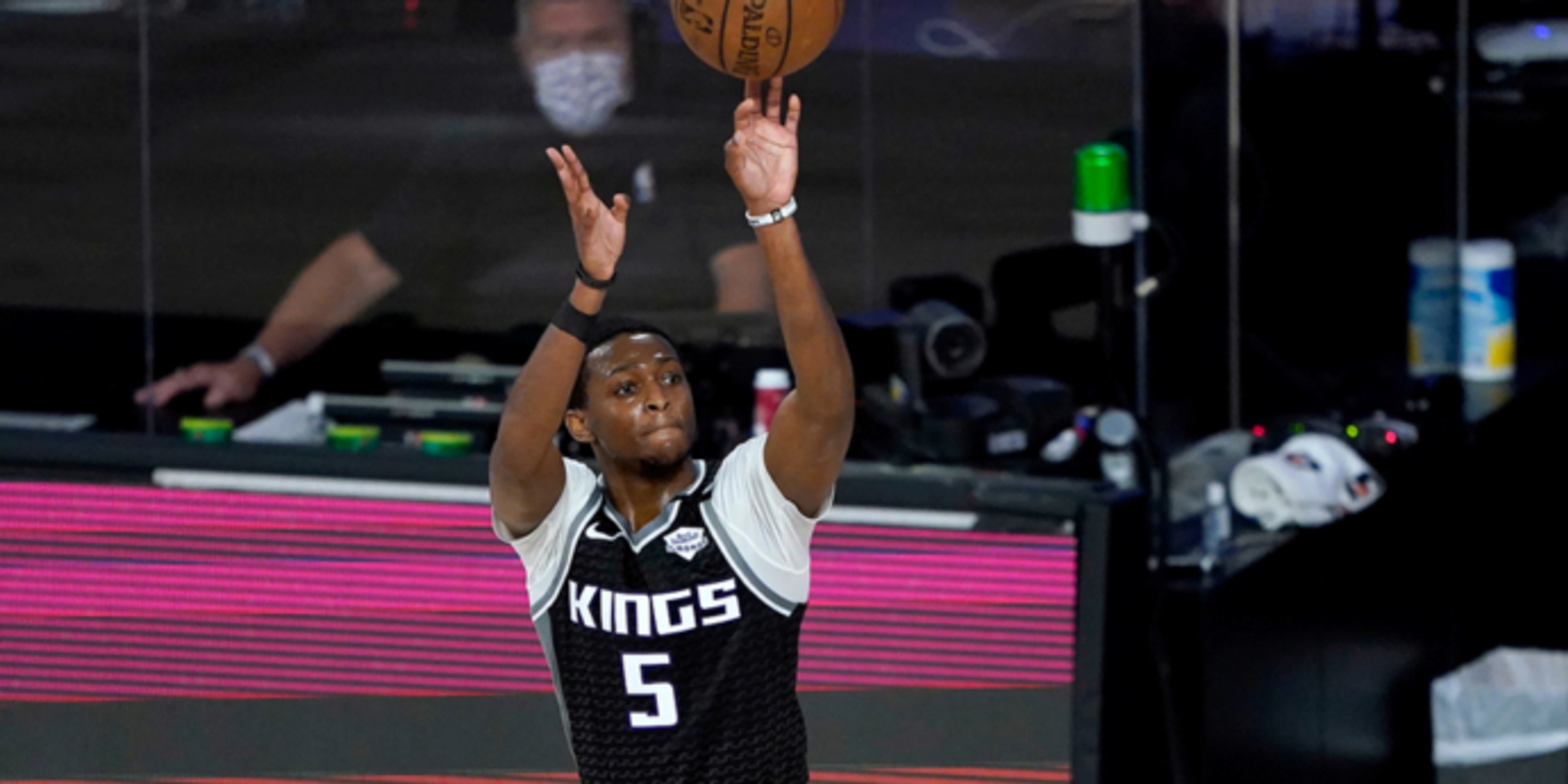 ANALYSIS: According to Charania, the extension includes a clause that could allow Fox to reach the $195 million supermax value. The No. 5 overall pick in 2017, Fox has acended as a young point guard in Sacramento with his blazing speed and athleticism. The 23-year-old averaged 21.1 points and 6.8 assists per game in the 2019-20 regular season.