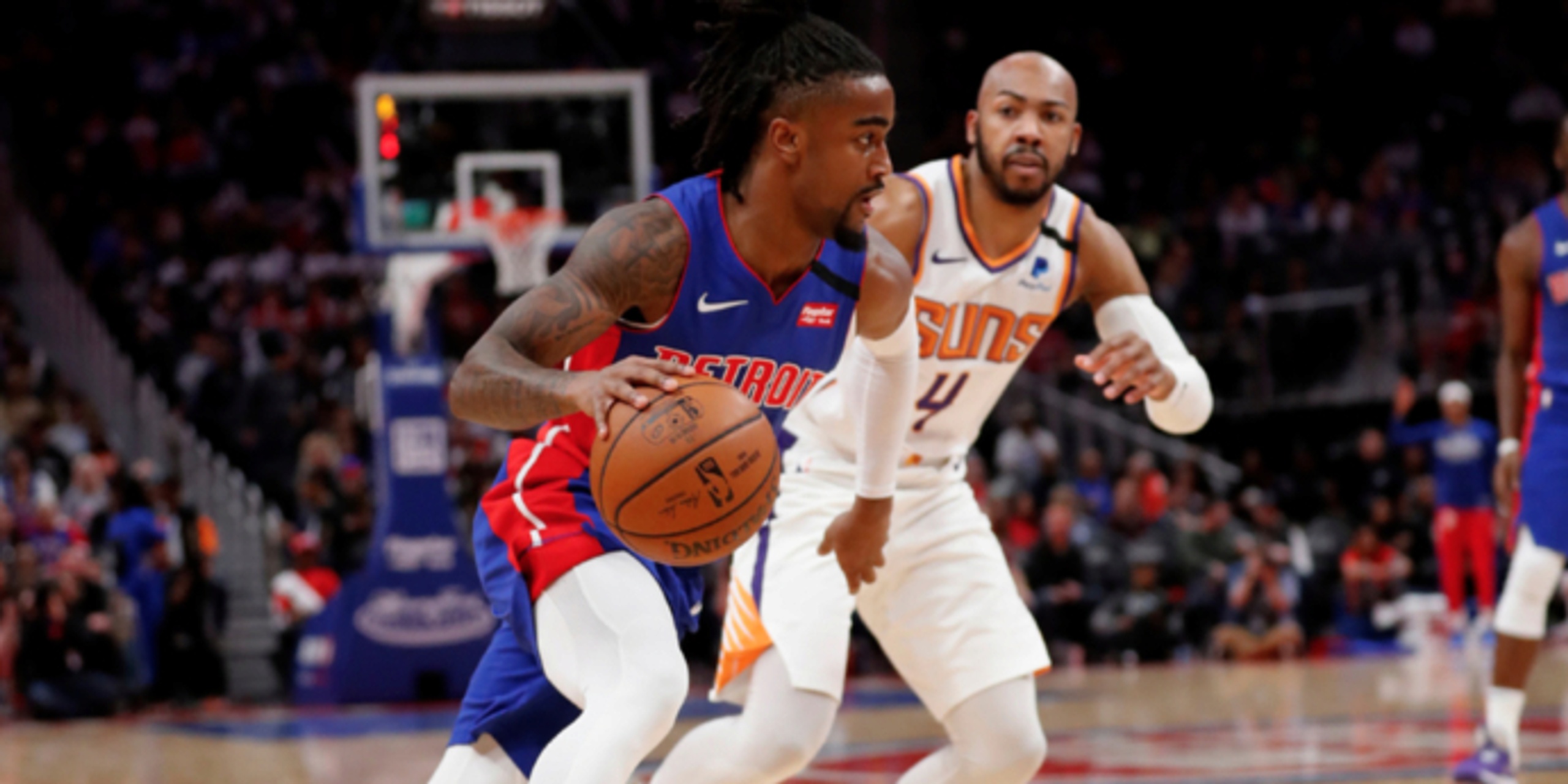 Former Pistons guard Jordan Bone has agreed to a two-way contract with the Orlando Magic, source tells The Athletic NBA and Stadium.

ANALYSIS: Jordan Bone was the 57th pick in the 2019 Draft and was a part of a three-team trade that ultimately sent Bone to Detroit. Bone appeared in just 10 games for the Pistons last season and the 23-year-old out of Tennessee will now get an opportunity with the Magic on a two-way deal. Bone will split time between the NBA and G League next season.