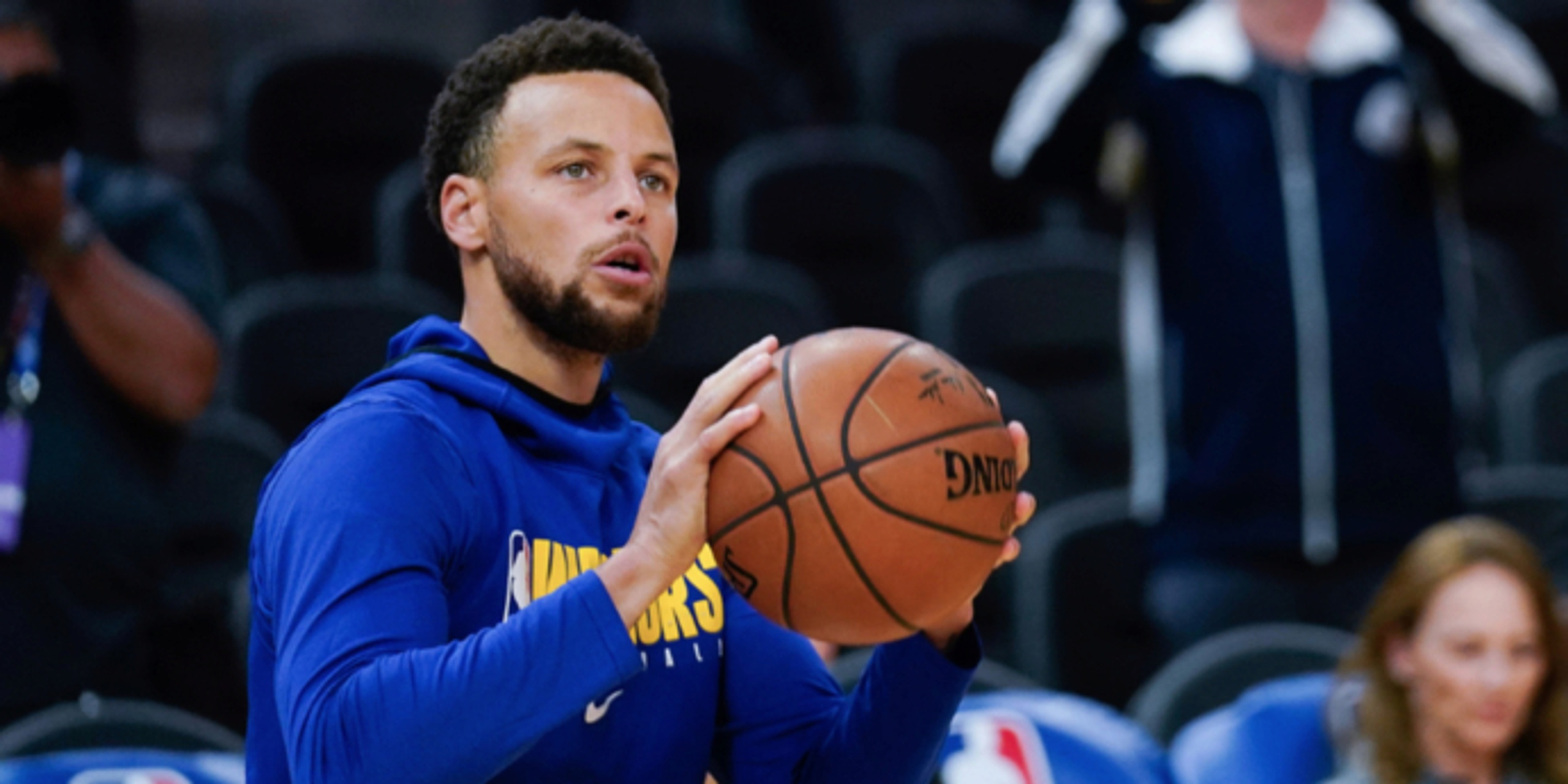 Stephen Curry is confident the Warriors will still be formidable without Thompson.

“It’s going to hard at first, for sure. We’ve been waiting seven months to get back out there,” Curry said. “Not seeing [Thompson] on the court, at first, is going to be weird. But I think we’ve done a really good job in the offseason with James and our draft picks and in the free agency pool to put together a really solid roster. We’re going to have to learn a lot really quickly, and we will need a full commitment from everybody.

“We know we can compete with anyone in the league. It’s kind of crazy. We know how great Klay is. Don’t get me wrong. But we hear the chatter. ‘It’s the end of for us. This year is a wash. What are we going to do in the future?’ But we are in the moment right now. It’s kind of refreshing being in that category as guys that are chasing. We know [the Los Angeles Lakers] are the defending champs. We got to beat them. We’re ready for it.”

ANALYSIS: With the additions of number two draft pick James Wiseman, Kelly Oubre Jr., Brad Wanamaker and others, Curry remains just as confident about the Warriors chances next season. Golden State will have a potential starting lineup of Curry, Wiggins, Oubre Jr., Green, and Wiseman. And with 2020 all-NBA rookie selection Eric Paschall off the bench, the Warriors will hope to be back in the playoff conversation next year.