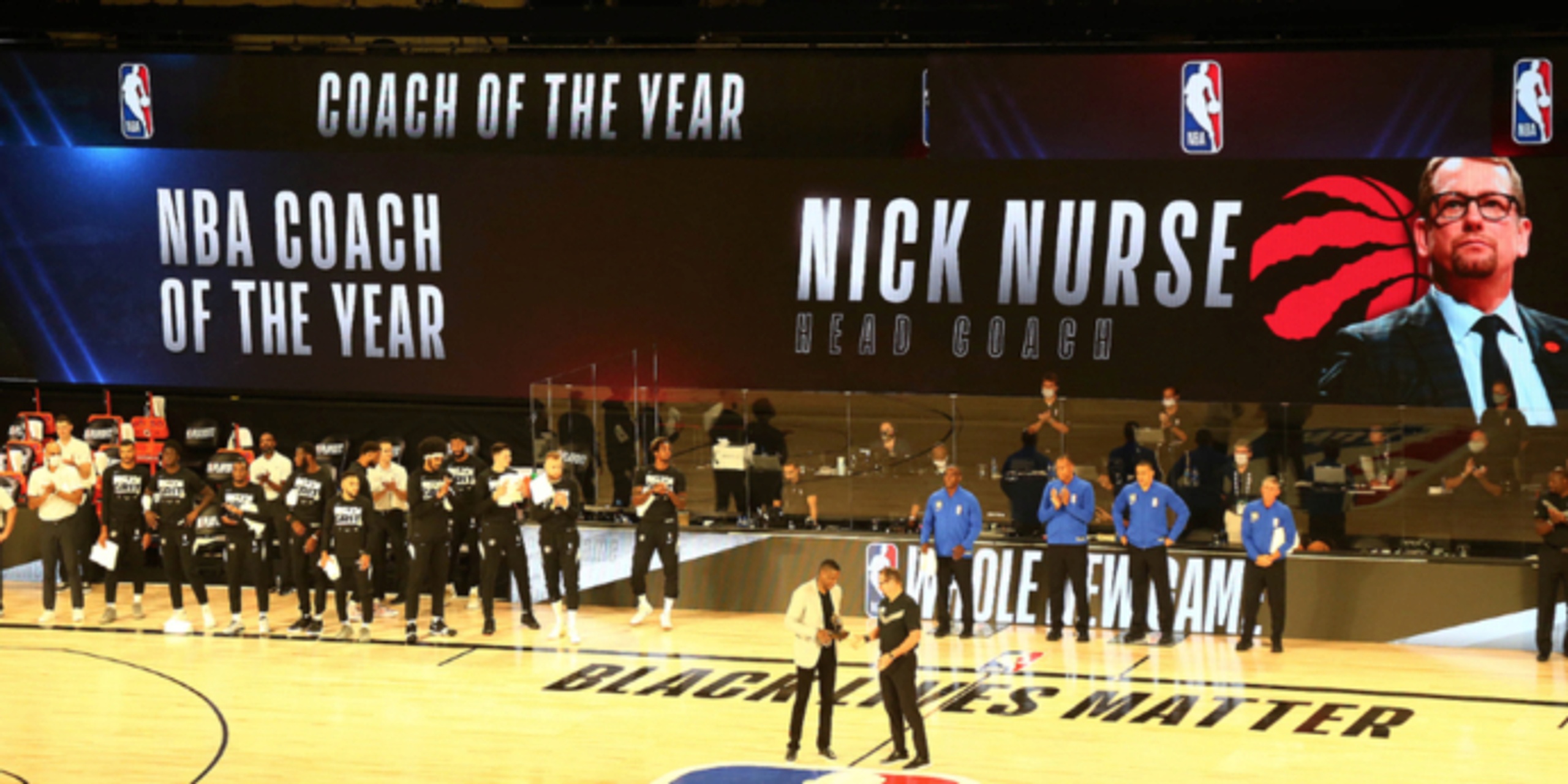 Paul Watson Jr. to return to Raptors on full contract

Paul Watson Jr. will be returning to the Toronto Raptors, this time on a full NBA contract.

ANALYSIS: The Hawks released Watson early in the season last year and Toronto was quick to move on him, signing him to a two-way contract as he split time between the G League and NBA. Watson became one of the 905's top scoring options when he arrived, showing what he is capable of.

Watson had a standout game in the bubble putting up 22 points on just 13 shots and going 4-6 from behind the arc. The game didn't mean much but Watson looked impressive on both ends of the ball. While in Orlando head coach Nick Nurse said that 'Watson' would be a part of their future so this signing should confirm that, as our own Kelsea O'Brien reports.