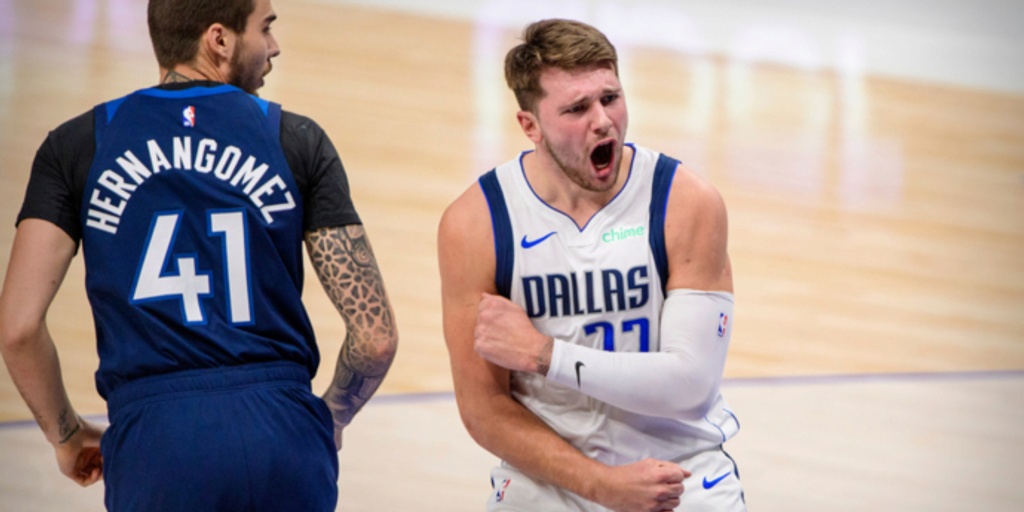 NBA.com conducted its 19th annual survey of the league's general managers to get an anonymous inside look at what front-office leaders think about the basketball landscape.

What came back was a split Association regarding the top franchise fulcrum. According to the results, 46 percent of league GMs would choose to build a franchise around reigning MVP Giannis Antetokounmpo while another 43 percent would select 2018 Rookie of the Year Luka Doncic as their cornerstone. Both players also received a combined 53 percent of the projected league MVP vote, with Antetokounmpo garnering 32 percent to Doncic's 21 percent.

The answers signify the evolution of the NBA into a truly global basketball league, as both young stars grew up in Europe and never played a minute of U.S. amateur basketball.

While Giannis and Luka divided general managers, there is a large consensus on the two best teams in each conference. Eighty-six percent of voters picked the defending champion Lakers as the squad to beat in the Western Conference, and 64 percent chose Antetokounmpo and the Bucks to win the East. As for the 2021 champs? An overwhelming 81 percent went with LeBron James, Anthony Davis and the Lakers.

Perhaps the most parity existed among questions surrounding the murky 2020 rookie class. General managers were asked three questions predicting the 2021 Rookie of the Year, the best player five years from now, and the biggest steal of the draft.

In the ROTY conversation, teams are leaning towards No. 3 pick LaMelo Ball of the Charlotte Hornets. But he garnered only 39 percent of the vote -- a small total compared to last season, when Zion Williamson was the overwhelming favorite at 68 percent.

Though the top-three picks were the top three vote-getters for best long-term player, 36 percent of voters actually think second overall pick James Wiseman will be the biggest star five years from now. Wiseman was drafted by the Golden State Warriors and is expected to jump into a playoff-caliber rotation.

But Tyrese Haliburton is already turning heads in front offices. He fell to the Sacramento Kings at No. 12 in the NBA Draft, and voters noticed, ranking him as the biggest potential steal.

After leading the Miami Heat to a surprise NBA Finals berth, head coach Erik Spoelstra was showered with praise in the GM survey, sweeping the three league-wide coaching questions. Forty-six percent of voters named him the best coach in the NBA.

These responses do not necessarily foreshadow the upcoming season; 82 percent predicted either the Clippers or Bucks would win the NBA championship last year, and neither team cracked the conference finals. But the survey does offer rare insight into the minds of NBA front offices and what league powers value in players and coaches.