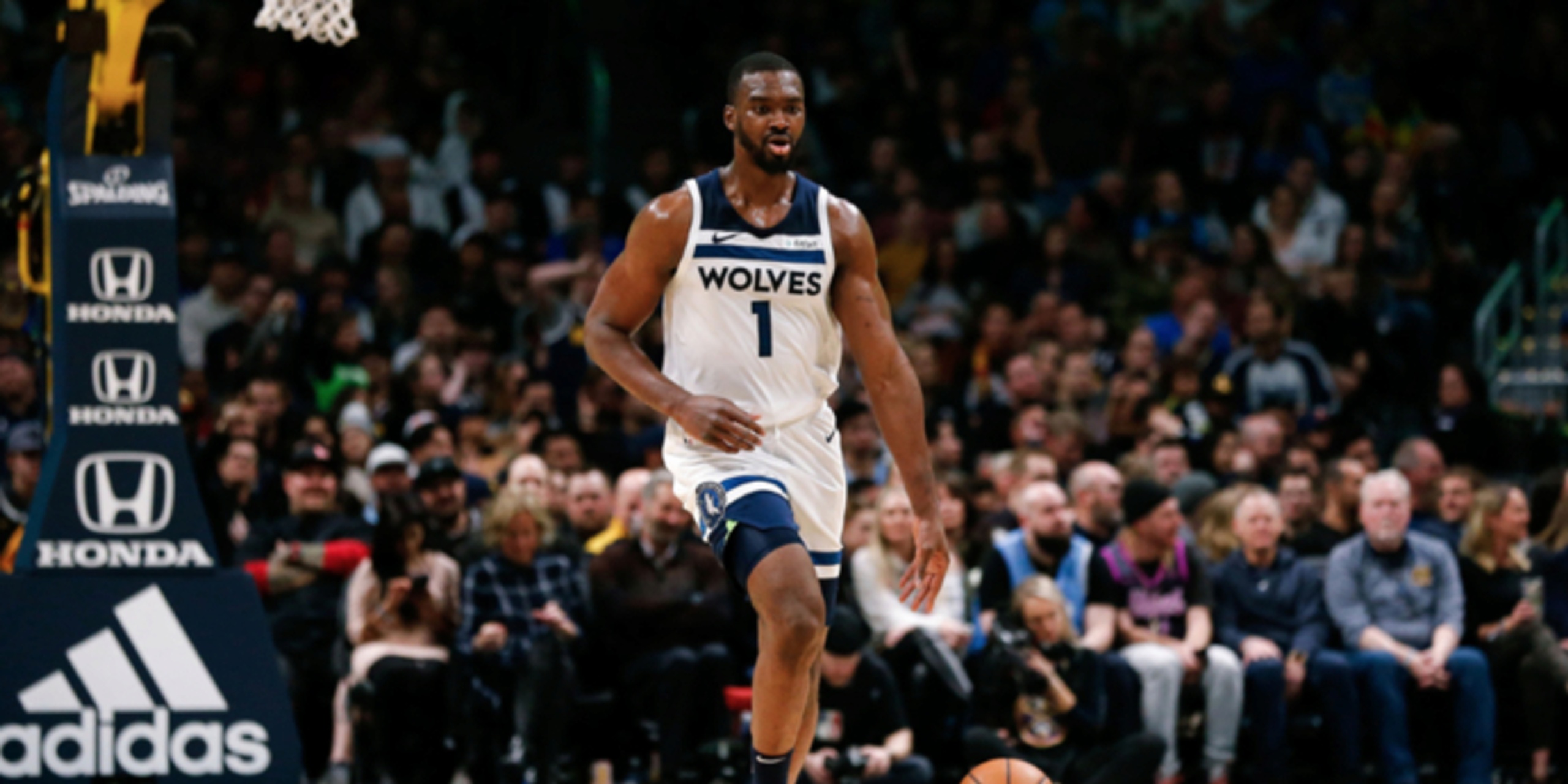 ANALYSIS: The six-year forward out of Indiana University is set to re-join the Bulls after playing half a season in Chicago during the 2017-18 campaign. Vonleh split time between the Timberwolves and Nuggets last year and was unable to establish himself in the rotation for either team. Vonleh has career averages of 5 points and 5.2 rebounds and it is unclear what his role on the Bulls will be next year.