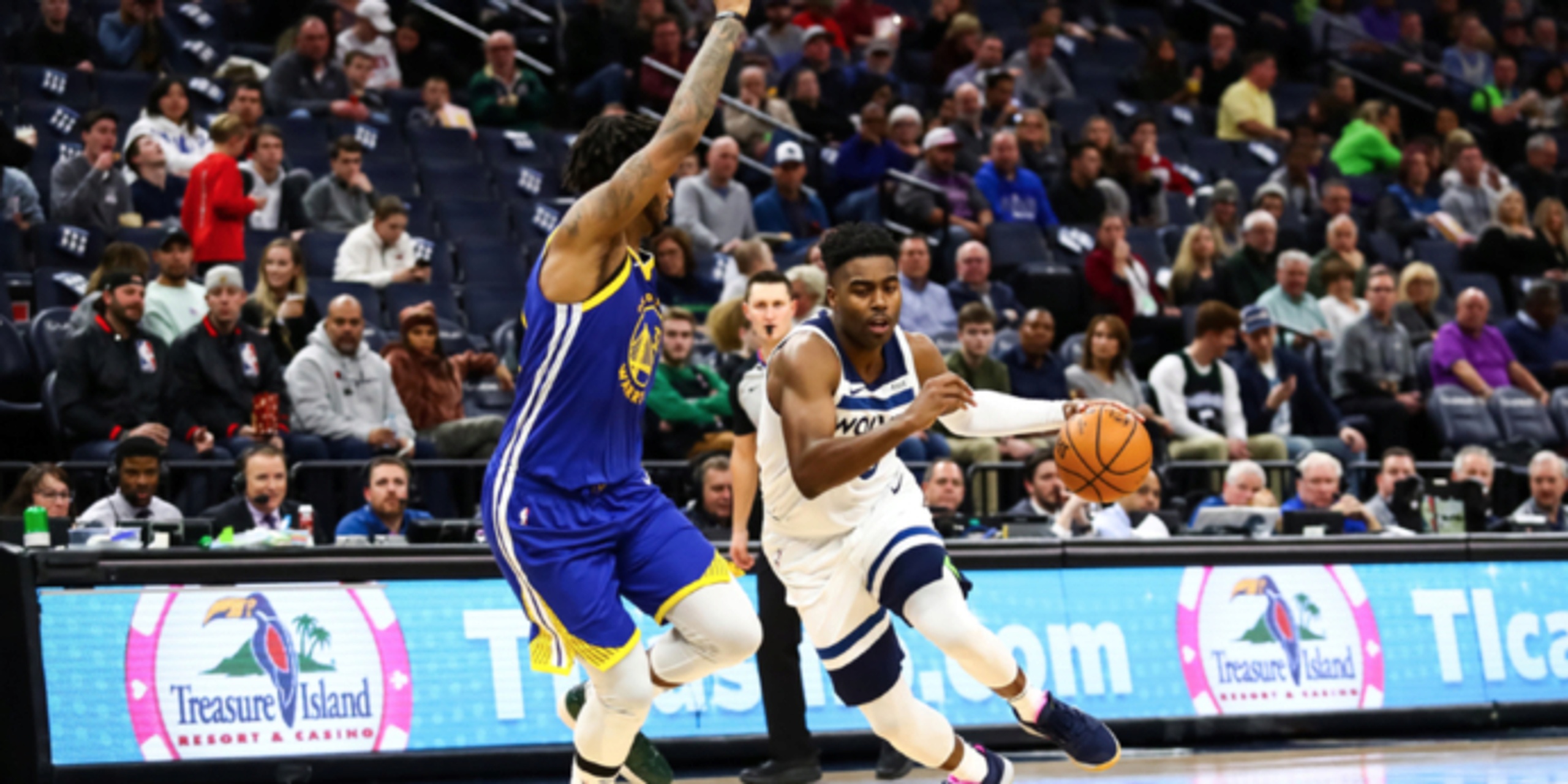 ANALYSIS: Kelan Martin spent his rookie campaign with the Timberwolves and appeared in just 31 games averaging 6.4 points and 3.1 rebounds. The 25-year-old guard out of Butler will join the Pacers on a two-year deal and will try to work his way into the Pacers rotation under first year coach Nate Bjorkgren.